Anderson and Broad ruled out of domestic season 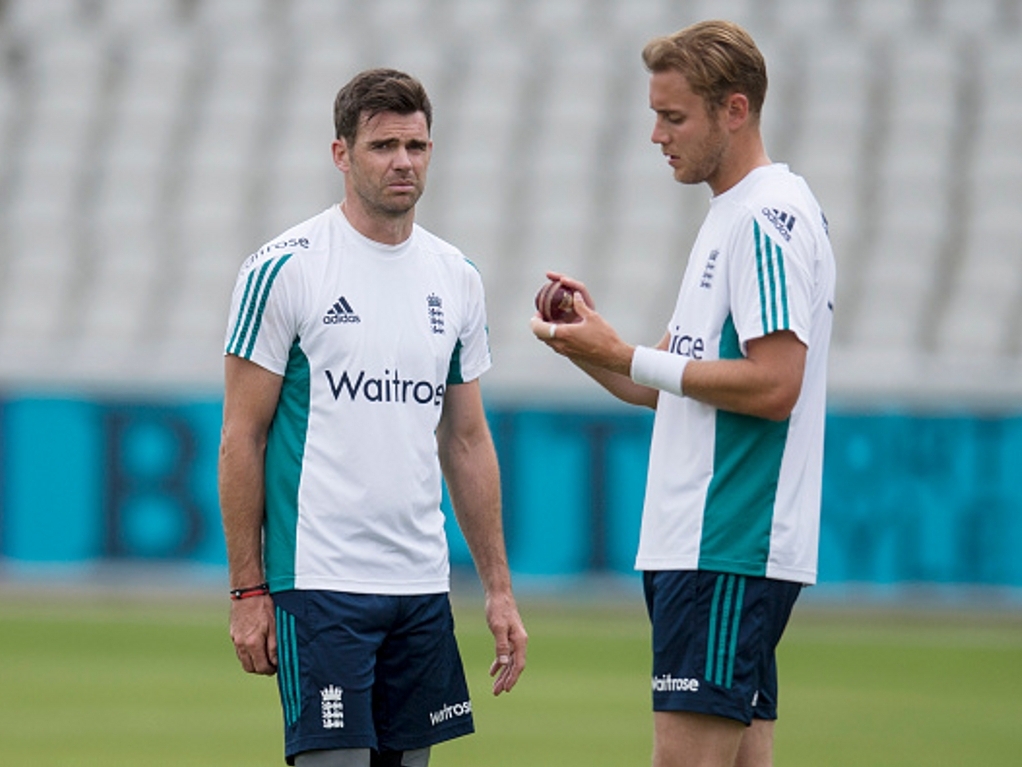 England pace spearheads, James Anderson and Stuart Broad will take no further part in the domestic season, with the ECB keen for both players to fully recover from injuries.

The pair had hoped to play for their counties in a bid to help them avoid relegation, with Broad's Nottinghamshire bottom of the County Championship division one table and Anderson's Lancashire just 16 points above the drop zone.

A statement released by the ECB read: Anderson requires ongoing rehabilitation of his right shoulder and Broad, who last played in the NatWest T20 Finals Day for Nottinghamshire last week, is recovering from an ankle problem."

The board are eager to have both players fit and firing for the tours of Bangladesh and India.

The ECB statement continued: "Both players have managed their injuries through the summer,

"A break from cricket is needed to best prepare the Test opening bowling pair for England's winter campaign that begins this October in Bangladesh."

The ECB have released Jonny Bairstow from England's ODI squad to play for Yorkshire in the Royal London One Day Cup semi-final, while David Willey has yet to recover from his wrist injury.