Anderson and Sorensen called up to Ireland squad 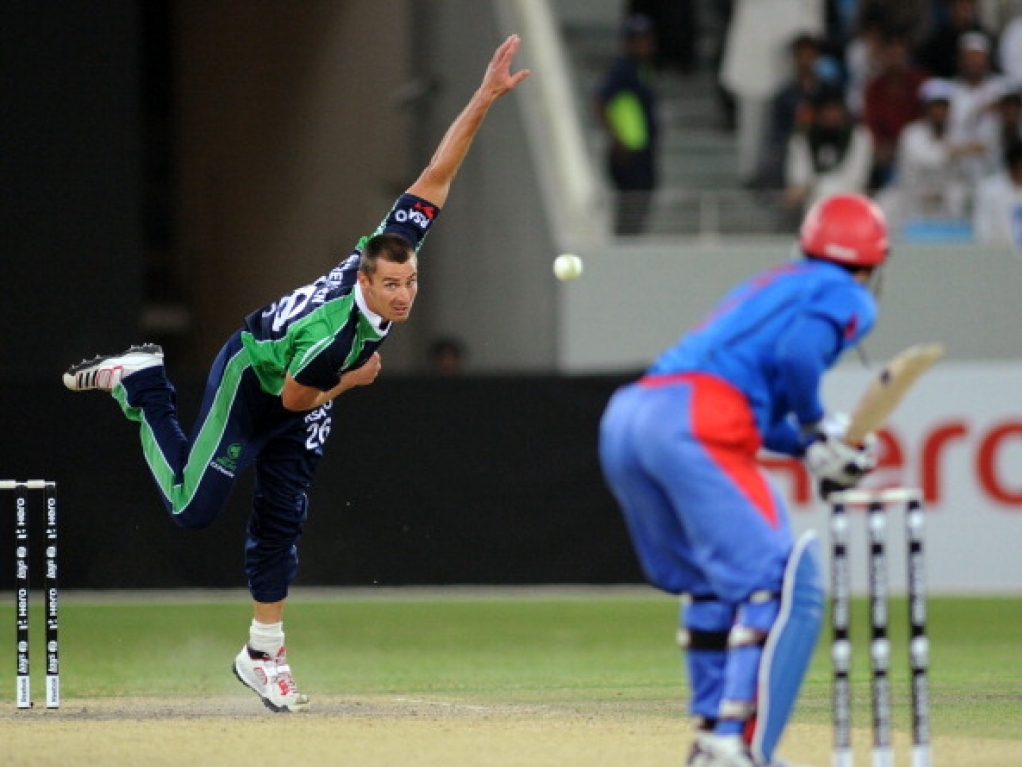 John Anderson and Max Sorensen have been called up to the Ireland ODI squad, for the visit of Sri Lanka this June.

The pair replace Niall O'Brien, who tore his calf muscle while batting against Warwickshire, and Stuart Thompson, who has withdrawn from the squad for personal reasons.

Cricket Ireland issued a press release asking for Thompson's privacy to be respected.

Ireland coach, John Bracewell, has expressed confidence in the replacements ability to perform if called upon to play, saying: "John and Max were unlucky to miss out in the original squad selection.

“John’s been in superb form this season scoring heavily in domestic and inter-provincial cricket.

“The injuries to Andrew Balbirnie and Niall give him an opportunity to come into the squad and if selected, I’m certain he’ll perform well."

The Ireland coach has been impressed by the form of Sorensen, commenting: “Max bowled excellently in the win against Scotland A last week, taking six wickets in the game.

“He impressed me with the pace and the bounce he generated.

“It’s clear he’s recovered well from his recent illness and injury and it’s good to have him back firing on all cylinders.”

Ireland face Sri Lanka in two ODIs, on the 16th, and 18th of June, in Dublin.