Home Countries Australia Anderson: Aussies refused to have a drink

Anderson: Aussies refused to have a drink 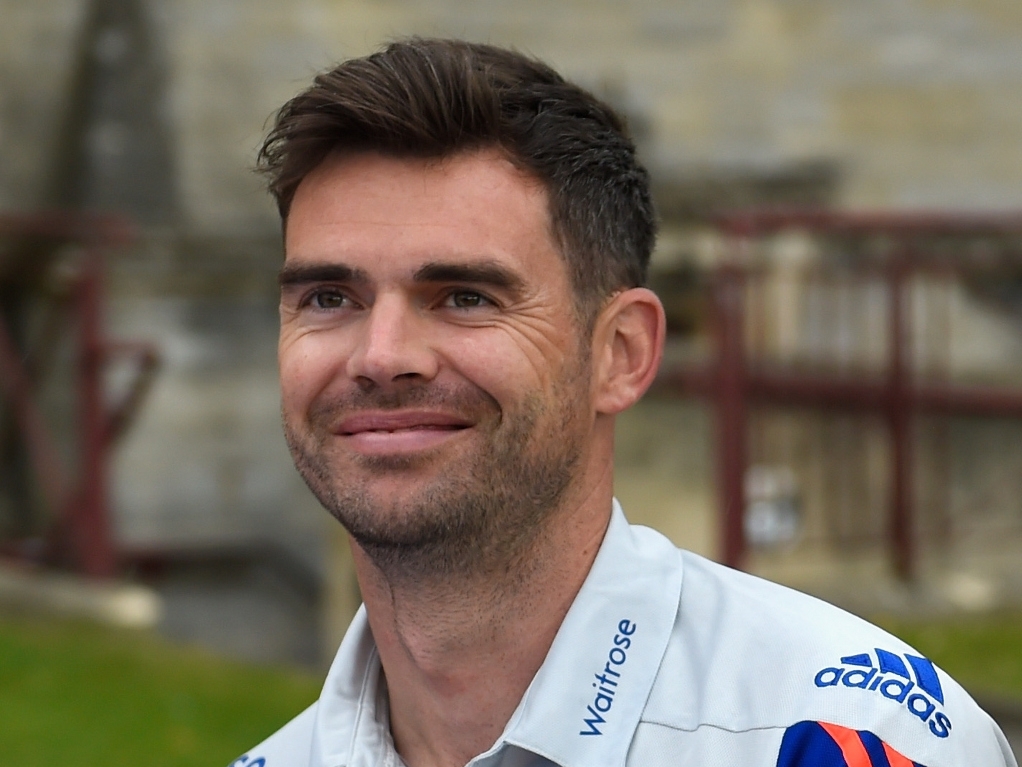 England bowler James Anderson claims the Australia team did not have a customary drink with the home side after the Three Lions won the opening Ashes Test in Cardiff on Saturday.

The hosts beat the Aussies by a whopping 169-run margin to take a one-nil lead in the five-match Test series and, according to Anderson, the loss did not go down well in the Australia dressing room.

It is a common practise in cricket that the two teams have a drink together after the game, no matter what happened on field of play.

Anderson said his skipper Alastair Cook invited the visiting side for a beverage but they flatly refused, and things were certainly different to England's previous series against New Zealand.

The 32 year-old Anderson said: "That's their (the Australians) prerogative. After the New Zealand series, we had a beer after each game with them.

"We found that was quite an enjoyable thing, just to chew the fat after a hard Test. It didn't matter whether we won or lost.

"At Headingley (where England lost to end the series all square at 1-1), we still went into their dressing room and had a beer with them."

The second Ashes Test starts at Lord's on Tuesday.