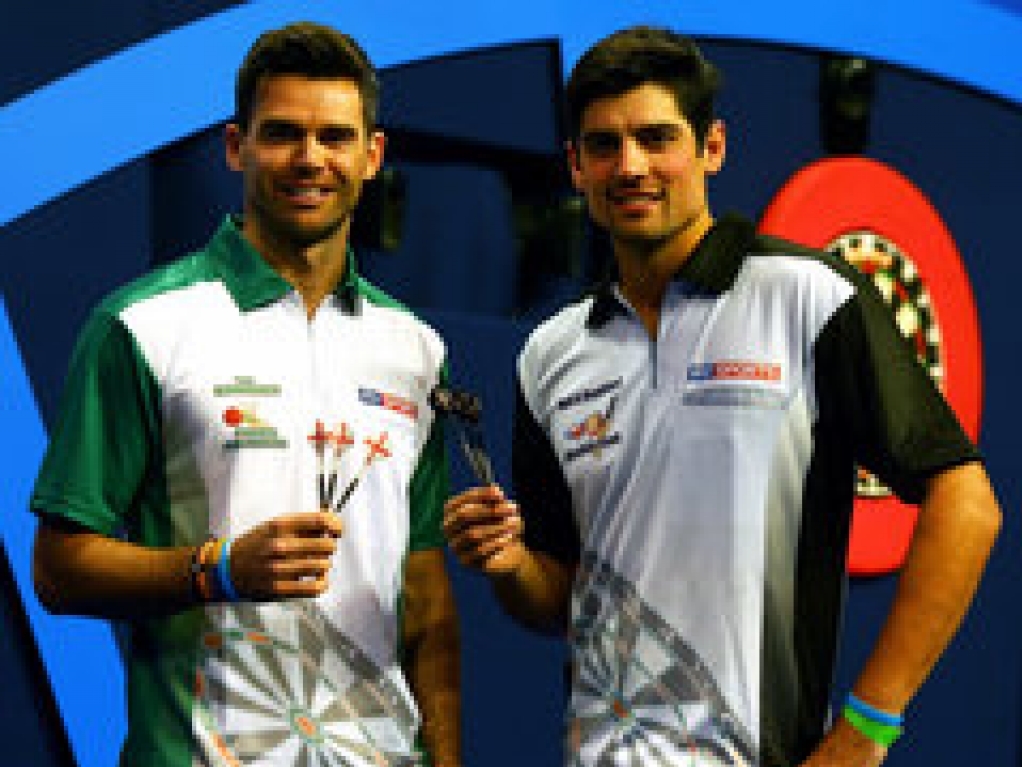 England fast bowler James Anderson says he has to put the sacking of Alastair Cook as England captain to the back of his mind, as they bid for World Cup glory in Australia and New Zealand.

Cook, who is still the Test skipper, was fired as England captain for the World Cup, and replaced with Eoin Morgan, after a horror run of batting form over the last 12 to 18 months.

Anderson though says he cannot thinks of his friend's misfortune, and he would just have to put it to the back of his mind and forget about it.

He told the Sun: "Alastair Cook is one of my closest friends in cricket and I know he was absolutely shattered to be sacked as England one-day captain.

"To change the captain so close to the World Cup was a big call but the selectors clearly felt Cooky's form with the bat had been too poor for too long.

"Whether it was the correct decision remains to be seen. If we win the tournament then, obviously, the decision will have been vindicated.

"I'm gutted for my mate. However, as brutal or heartless as it may sound, I can't go to Australia worrying about how Cooky is feeling or wishing he was with us."

England, and Anderson, leave for Australia on the 6 January to start preparations for the World Cup, which starts on the 22 February. They will play a tri-series with hosts Australia and India in preparation for the tournament.

Anderson continued: "My only consideration is to focus on helping the team in the Tri-series with Australia and India and then the World Cup that follows.

"Cooky has a couple of months now to try and get over the disappointment. I'm sure it will be hard watching the guys playing in the World Cup on TV but he must look forward to the Test matches in 2015."