Anderson focusing on Tests over ODIs 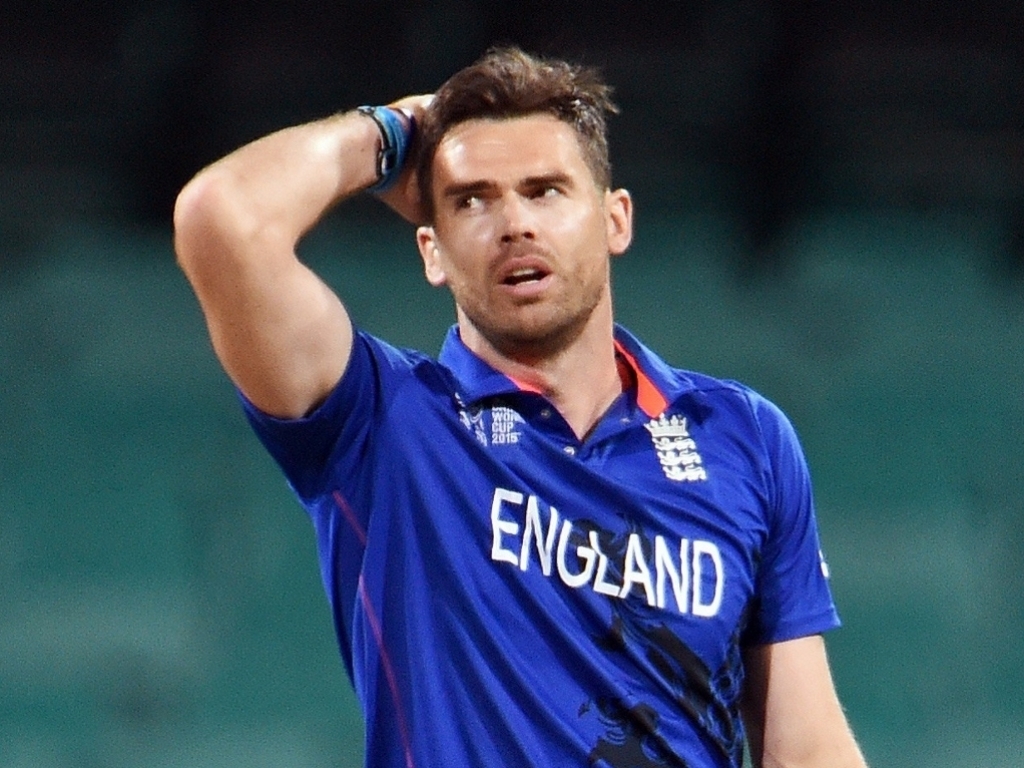 England fast bowler James Anderson is not overly concerned about being dropped from the ODI side to face New Zealand, saying he is focusing on the massive amount of Test cricket he's set to play this year.

Anderson was one of a few senior players left out of the new-look one-day side to face the Black Caps, and he has been told not to play for Lanchashire for the next few weeks so he can rest for the Ashes in July.

Anderson, suited and booted at the Epsom Derby, told Sky Sports: "I still want to play all forms of the game.

"But it’s probably sensible this year, in particular, where we have got a lot of Test cricket and with an Ashes Series coming up, that some of the guys are given a chance.

"I still see a future for me in one-day cricket, but this year, with a lot of Test cricket, I want to give that my full focus, especially with this Ashes Series, I can throw myself into that."

The first Ashes Test starts on 8 July at Sophia Gardens in Wales, and with England losing the previous Ashes five-nil, Jimmy knows England need to start superbly in home conditions.

He added: "It’s crucial, especially in a five-match series, you need to hit the ground running. We are keen to do that in Cardiff.

"We've played there before in Ashes series and got off to good starts, whether it’s scraping a draw or getting a win, so we are hopeful that we will start the series well there.

"With a young side I think being underdogs is a good thing for us. We can go out there and play with freedom. The young guys can just express themselves as they did in the New Zealand series and hopefully that will stand us in good stead."

England will go into the Ashes with a new coach, Australian Trevor Bayliss, and the players are excited to see what the former Sri Lanka and Kolkata mentor will bring to the side against his countrymen.

The Lancastrian said: "I think everyone’s really excited. I've never met him (Bayliss) before but all the things we hear from people that he has coached around the world are good things.

"I think he’s quite an old-fashioned type of coach which will probably be good for us – quite a hard-nosed guy and trying to push us in the right direction.

"I think we've got the basis of a good team and hopefully he can just take us on that step further."