Home Countries England Anderson: It couldn’t have gone much better

Anderson: It couldn’t have gone much better 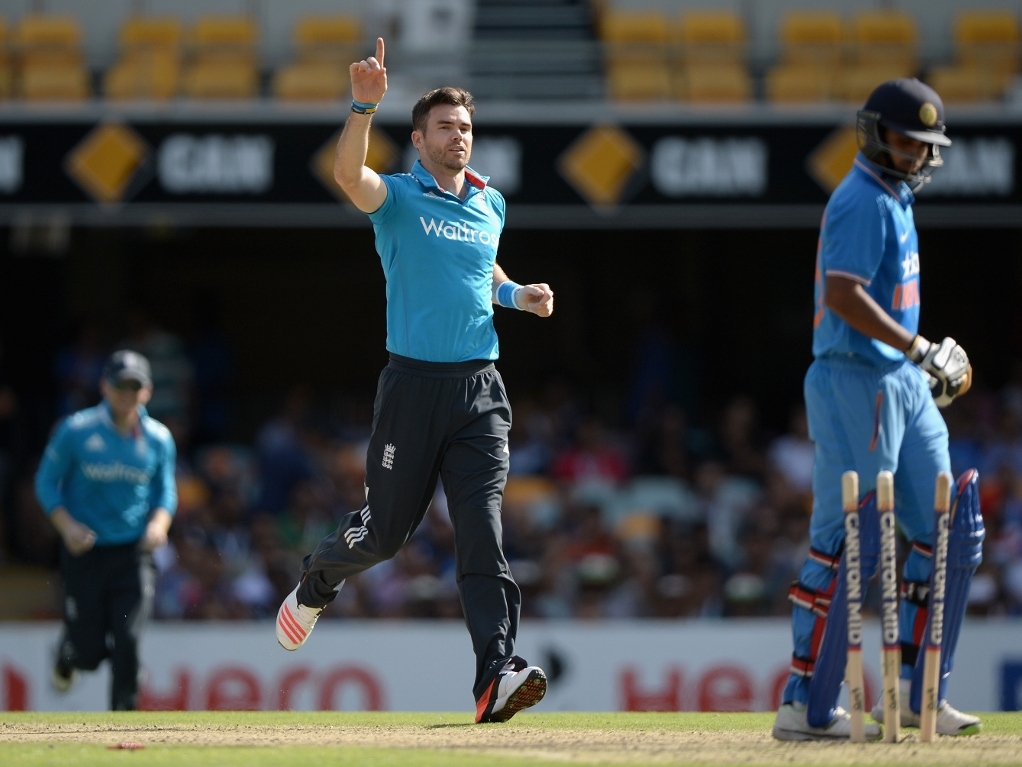 England fast bowler James Anderson has declared himself delighted with his comeback into the national team, which culminated in him taking four wickets as England comprehensively outplayed India in an ODI tri-series match in Australia.

Anderson, who missed an ODI tour of Sri Lanka in November with a knee injury, bowled eight overs, took four wickets while conceding just 18 runs, as England bowled world champions India out for a paltry 153.

The right-arm seamer Anderson said: "It couldn't have gone much better really. I was just happy to get out there, get a competitive game under my belt and come through it unscathed.

"I was delighted to be back in the team and with the wickets, that was a bonus. It's just one game, my first game back and it went really well but I've still got a lot of work to do.

"I feel strong at the minute and just to get through yesterday was really good for me. To spend 40-odd overs in the field was progress and hopefully I can get through a full 50 on Friday."

England won the match comfortably, by nine wickets, and Anderson believes the side will gain confidence ahead of the World Cup, which begins in under a months time, and will be co-hosted by Australia and New Zealand.

He said: "It's huge for us. We're still developing as a team. There's a lot of belief in the dressing room. We know we've got a huge amount of talent and the ability to upset teams like we did yesterday, beating the best in the world."

England's next match in the tri-series will be in Hobart on Friday against hosts Australia, who have already beaten England in the tournament. Anderson knows that there is still lots of hard work that lies ahead.

He concluded: "Yesterday was a great performance but it's one game and we know we've got a lot of hard work and improving to do. That starts tomorrow and hopefully we can continue the good work on Friday."