Anderson ‘itching to get going again’ 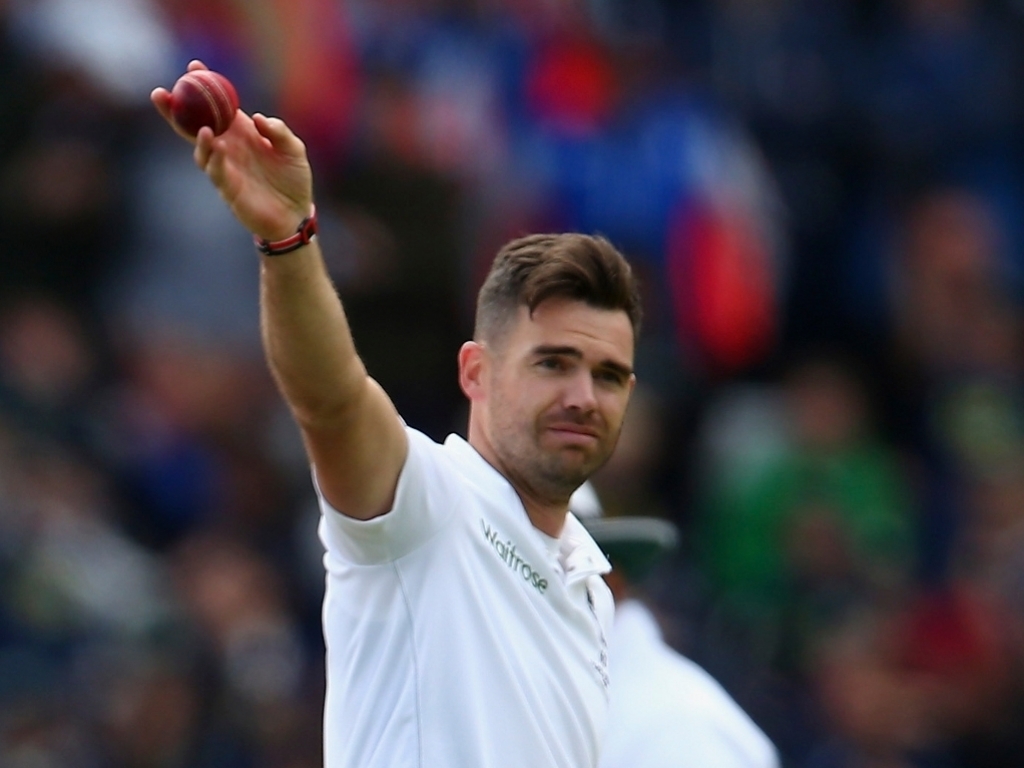 England seamer James Anderson says he is 'itching to get going' and cannot wait for the three-match Test series against Pakistan to get underway.

The Three Lions play the Asian side in the first Test of the series in Abu Dhabi on Tuesday with Anderson saying he and the team have acclimatised to conditions in the Middle East.

The 33 year-old Anderson, who is England's leading wicket-taker in Test cricket, missed the final two matches of the Ashes-winning effort against Australia in August with a side strain.

The right-arm fast-medium bowler made his comeback for Lancashire in the final two matches in the County Championship and cannot wait to don the whites for England.

Anderson said: "I'm itching to get going again, it was frustrating to miss the last couple of Tests of the summer but I've played a bit for Lancashire which was good, got some wickets, so felt in good form and since being out here all of us have acclimatised quite quickly and are raring to go.

"I don't look past the next game, I want to play as much as possible so I just take it game-by-game and if I can play all three games this series that would be great."