Anderson: I’ve not thought about retiring 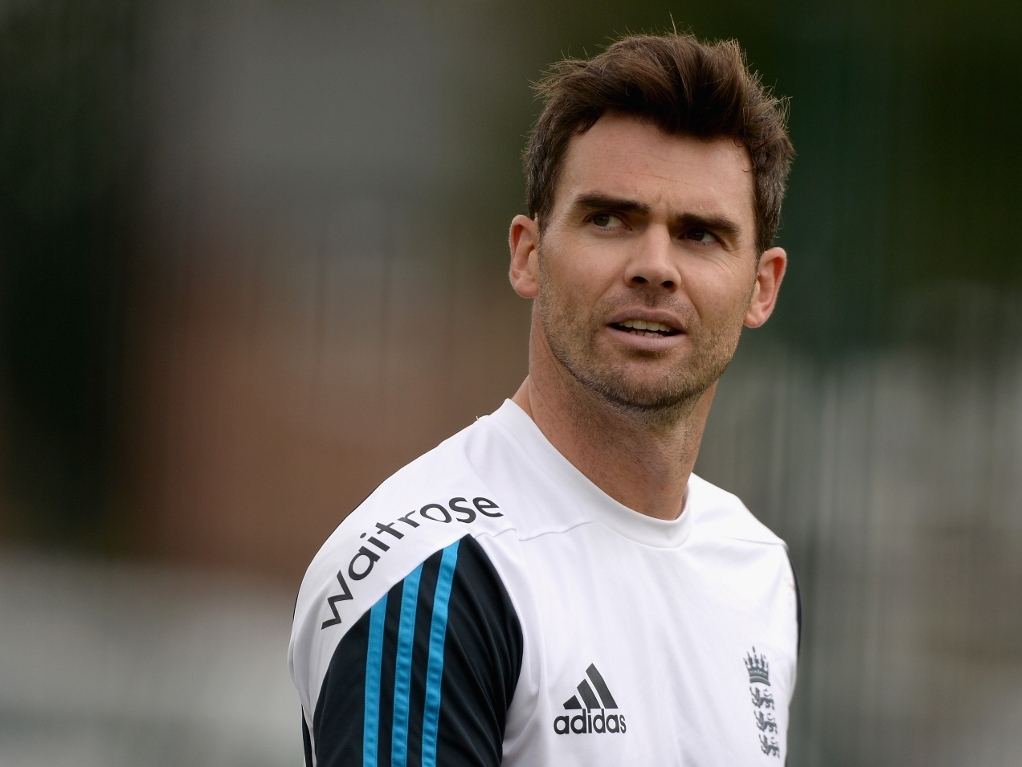 Fast bowler James Anderson, who is poised to win his 100th Test cap for England when they take on the West Indies in Antigua on Monday, says he hasn't thought about retiring from the game just yet.

The 32 year-old, who is also four wickets away from overtaking Sir Ian Botham's mark of 383 Test wickets for England, was preparing with the England team before the first of three Test matches in the Caribbean.

Although he, and the team, have endured a difficult last few months in the limited-overs format, which includes crashing out of the World Cup in the group stage, Anderson feels a change of format is just what the team might need.

Anderson told Skysports: "I'm still hungry to play. I still love turning up to practice, being in the dressing room with the guys, learning new skills – and I still love taking wickets and playing for England.

"I've not thought about retiring at all. Obviously it was a disappointing winter but I didn't think that I bowled particularly badly; it was just one of those things – as a team we didn't get it right.

"This is a different form of the game but we're looking to put in better performances as an England team. I feel fresh, both mentally and physically and I want to carry on for as long as possible."