Anderson: Officials to decide on Bangladesh 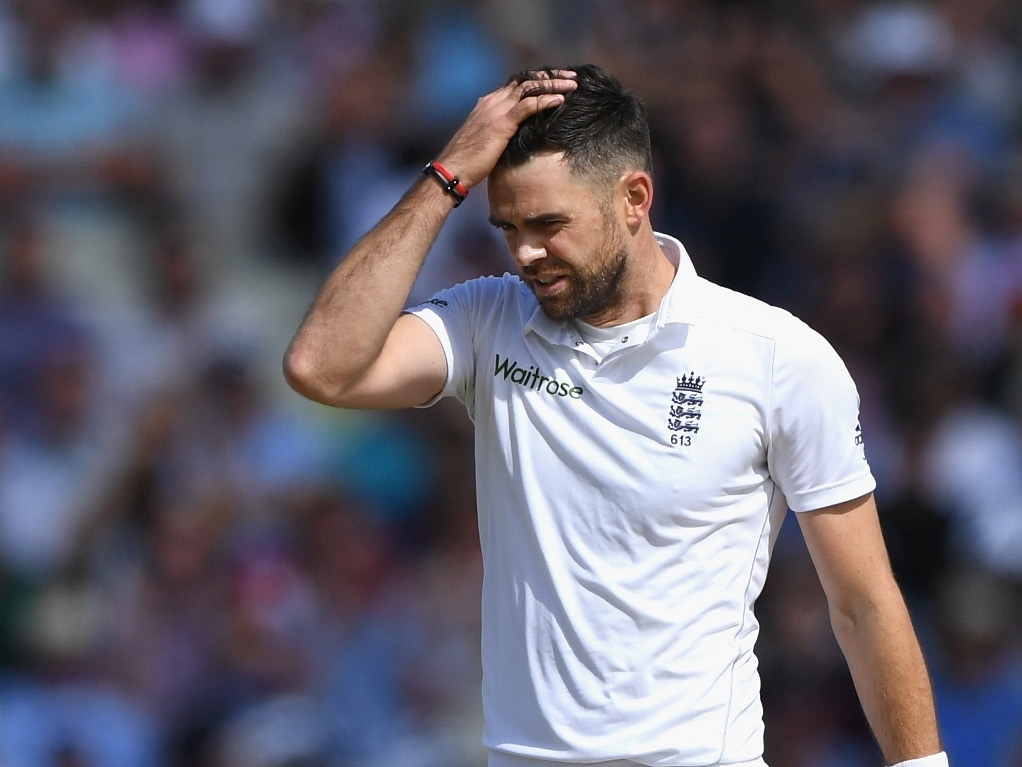 England fast bowler James Anderson says he will leave it up to the ECB and the UK government to decide whether the tour to Bangladesh goes ahead, in the face of security concerns.

There is uncertainty over the tour amidst government warnings that the country is not safe for Western visitors, but Anderson says he trusts the Powers That Be to make the correct call before departure on 30 September.

Last year Australia cancelled their tour to Bangladesh for the same reason, after getting reports that it would not be safe for them, and they also withdrew their under 19 side from the World Cup in Dhaka.

Anderson said at a team event on Wednesday: "Obviously as players when you're going on tour somewhere where there have been incidents in the last few months you try to keep tabs on it and there are discussions going on among players.

"Reg (security adviser Reg Dickason) is brilliant at his job and he's looked after us for the best part of 10 years and David (Leatherdale) is there with the PCA. We'll get their feedback when they arrive back.

"If there are any doubts they will make the call and we trust their ability.

"These decisions aren't – or really shouldn't be – in the hands of players."

In 2008 England went back to Mumbai to finish the tour following terror attacks in the Indian city, and Anderson was part of that team, but says it's a different situation now as they had no warning for that.

He added: "The situation is different this time because of the time before the tour goes ahead. In India we were all together as a group.

"I'm sure those of us (who have experience of such trips) will try to help if necessary, but if someone is particularly uncomfortable I'm sure they can raise it with the coach, the captain or a senior official within the ECB."