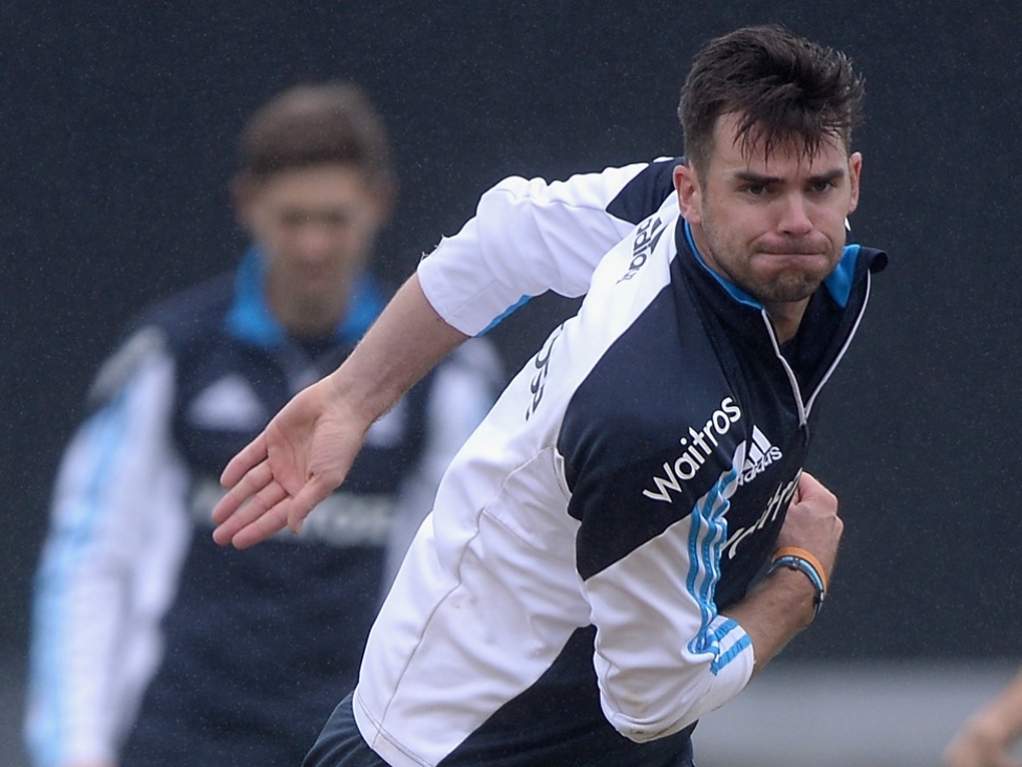 England will be without veteran fast bowler James Anderson for their tour to Sri Lanka later this month, after his knee injury failed to heal sufficiently.

Anderson bowled through the injury during the English summer, but the ECB have opted to let him rest further so he'll be fit for the World Cup in February. This means both he and Stuart Broad are both nursing knee injuries.

A statement on the CB website read: "Anderson experienced some knee discomfort during the summer and in preparation for the ICC Cricket World Cup will undergo a graded return to bowling programme over the next two months.

"Anderson's return to bowling programme will include a period in South Africa in December with the England Performance Programme in preparation for the tri-series against Australia and India and the ICC Cricket World Cup.

"At present Anderson will not be replaced in the squad for the Sri Lanka tour."