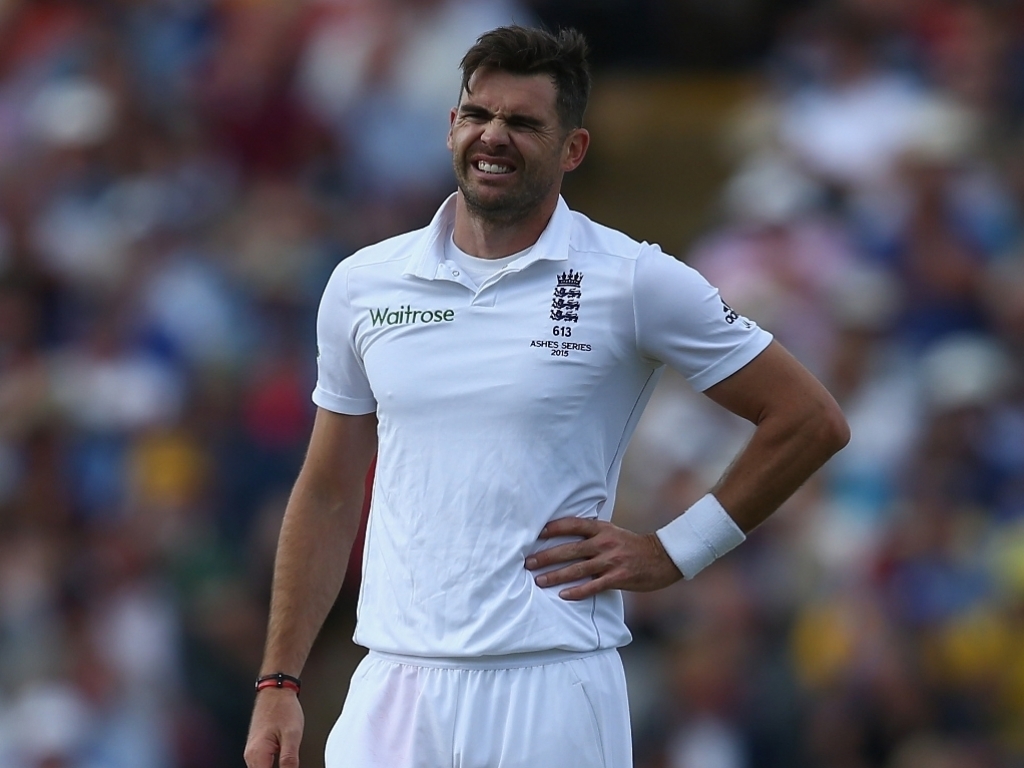 England suffered a blow ahead of the first Test against South Africa, starting in Durban on Boxing Day, when it was revealed that seamer James Anderson will miss out due to a calf injury.

Anderson, who is England's highest wicket-taker of all-time in Test cricket, felt tightness in his calf on Monday and subsequent scans confirmed that he will sit out the first of four matches.

The Three Lions' medical staff are hopeful that the 33 year-old right-arm paceman will recover in time for the second Test, that starts at Newlands on 2 January.

Chris Woakes appears to have won the race, ahead of Mark Footitt and Chris Jordan, to be the third seamer in the starting team at Kingsmead, alongside Stuart Broad and Steven Finn.

The final two matches of the series takes place in Johannesburg and Centurion later in January.