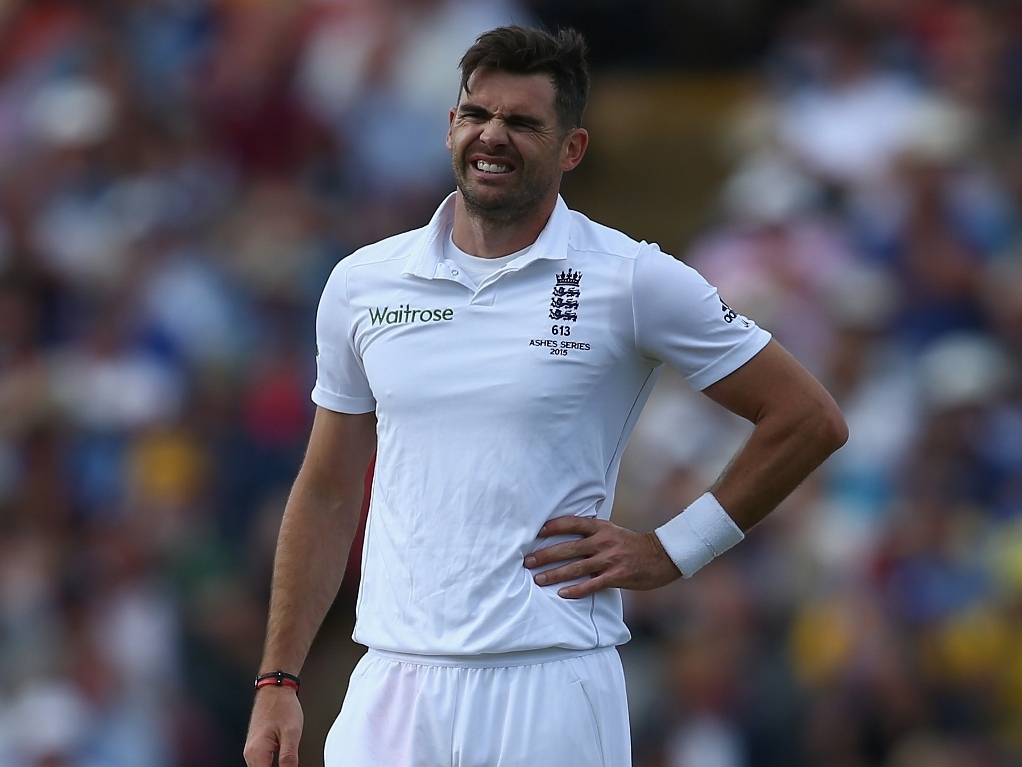 England captain Alastair Cook has confirmed that seamer James Anderson will not play in the fifth and final Ashes Test because he has still not recovered from a side strain.

Anderson was injured in the third Ashes Test at Edgbaston and did not play in the fourth match of the series as England won back the urn at Trent Bridge.

The right-arm bowler, who is England's all-time leading wicket-taker in Test cricket with 413, was hoping he could recover in time to play in the final match as the hosts look to win the series four-one.

Cook said the 33 year-old has made good progress with his injury but it is just a bit to soon for him to take part in a five-day match.

The fifth Ashes Test starts at the Oval on Thursday.