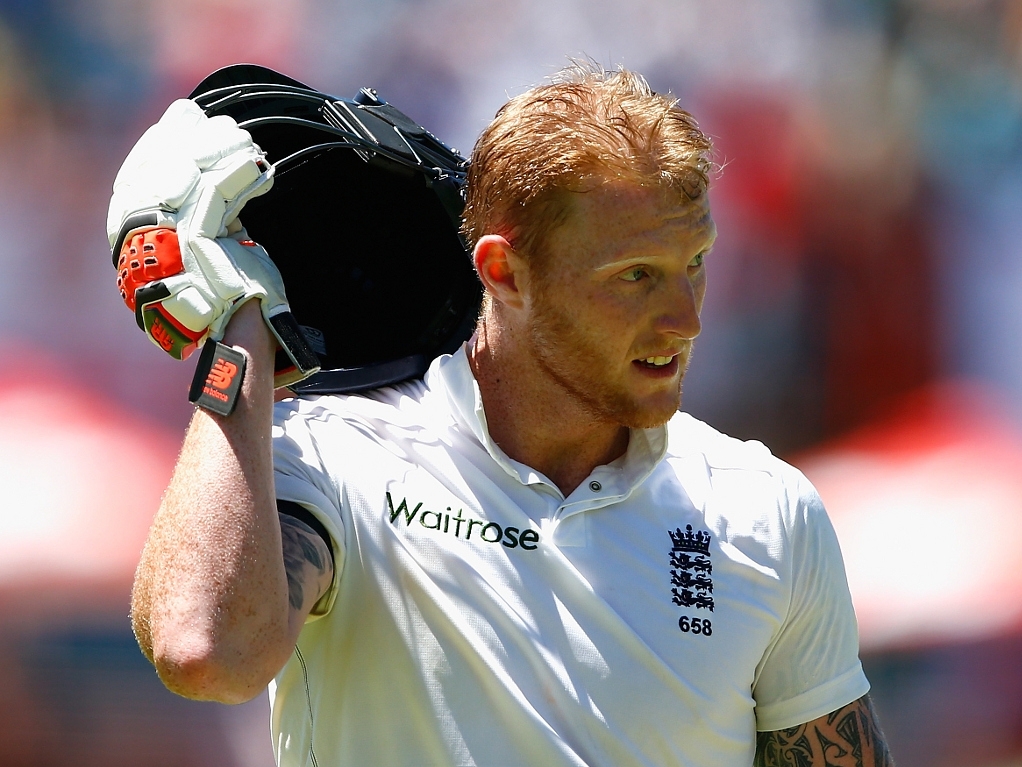 Fast bowler James Anderson, all-rounder Ben Stokes and leg-spinner Adil Rashid have been named in England's squad for the second Test against Pakistan.

Anderson and Stokes have recovered from respective shoulder and knee injuries. Rashid has not played the longest form of the international game since November 2015.

The uncapped Toby Roland-Jones, who was included in the squad for the first Test, has been excluded. Middle-order batsman James Vince and seamer Jake Ball were retained, while the talented Jonny Bairstow remains the only specialist wicketkeeper in the absence of the out-of-favour Jos Butler.

England lost the series opener at Lord's inside four days. Pakistani leg-spinner Yasir Shah took 10 wickets and was named Man of the Match. He has since replaced Anderson at the top of the International Cricket Council's rankings for Test bowlers.

The second Test will get underway at Old Trafford in Manchester on Friday. Edgbaston in Birmingham will host the third Test – and The Oval in London the fourth.