Anderson: Test series win in SA will be massive 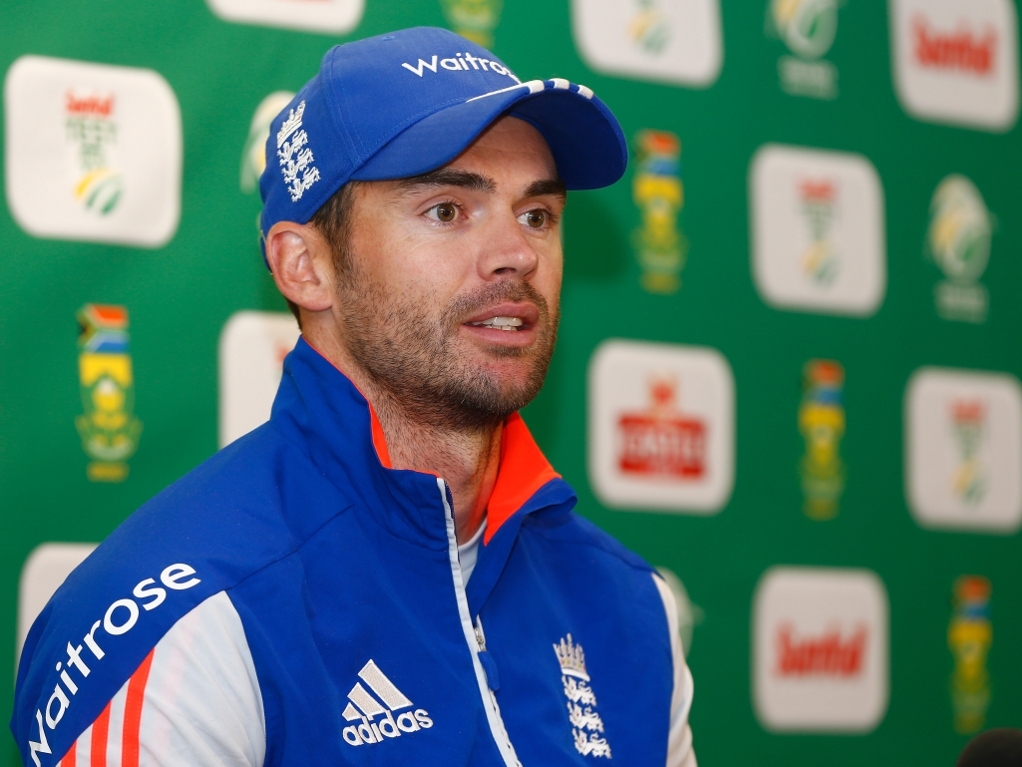 England seamer James Anderson says winning a Test series in South Africa will be 'massive' for the development of the current Three Lions Test team.

Speaking ahead of the third Test, starting in Johannesburg on Thursday, of the four-match series, Anderson feels beating the world's number-one ranked team in their own backyard will do wonders for an English side that has a lot of members with minimal Test experience.

The tourists are currently one-nil up in the series after winning the first game in Durban while the second match was a high scoring draw at Newlands.

Anderson said: "It would be massive for us (to win the series), especially with the journey this team has gone on in a short space of time. We've shown glimpses of being a world-class team but we have also been very inconsistent.

"But to get a win out here, somewhere South Africa have dominated for a long period of time, and a reason why they are number one in the world, would be huge for us.

"We are in an amazing position, to be ahead in this series with two games to go is an exciting place to be and we're really looking forward to seeing it out."

The 33 year-old swing bowler, who is England's leading wicket-taker in Test cricket with 427 scalps in 111 Tests, also said he and the bowling attack are feeling good considering they spent 211 overs in the field in Cape Town.