Anderson: The ICC is always watching… 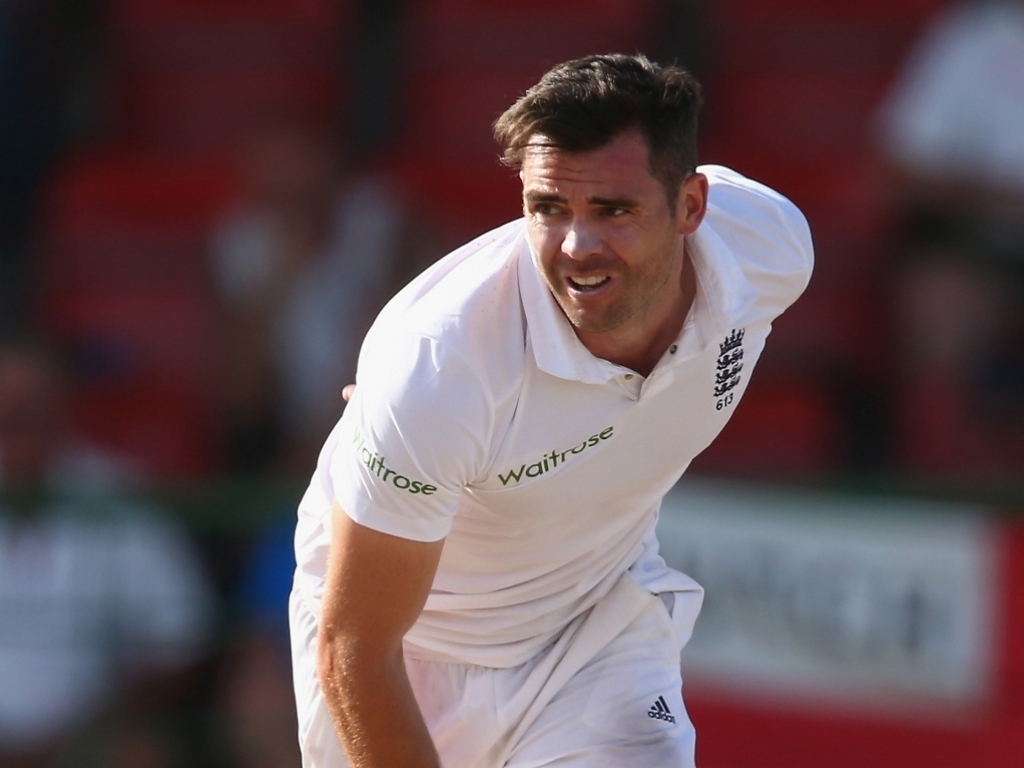 England fast bowler James Anderson has blamed his lack of form in the past few months on the ICC, saying he feels like they're always looking to punish aggressive bowling and sledging, so he's been holding back.

Anderson feels that his World Cup would have been much more successful if he'd felt free to tap into his usual aggression, and says that since the incident with Ravi Jadeja at Trent Bridge last year, he's gone into his shell a bit.

Anderson said on Cricinfo: "I've definitely been different since that incident. And it probably affected me during the World Cup.

"It didn't affect me during that India series because there was still that real determination to win; I was aggressive without being over the top.

"But in the World Cup, there was a constant sense that the ICC were watching.

"So we saw that great spell from Wahab Riaz to Shane Watson (in Adelaide) and they were fined after that. It puts you off."

He did vow to regain that spark though, saying he wanted to use the Test series against the West Indies to find his form again, starting in Antigua on Monday.

He added:  "What comes naturally to me is being aggressive. And I think that's worked for me in the past.

"Obviously you have to stay within the boundaries and within the spirit of the game. But I think it did affect me during the World Cup.

"Hopefully it won't here. It's about trying to find a balance."