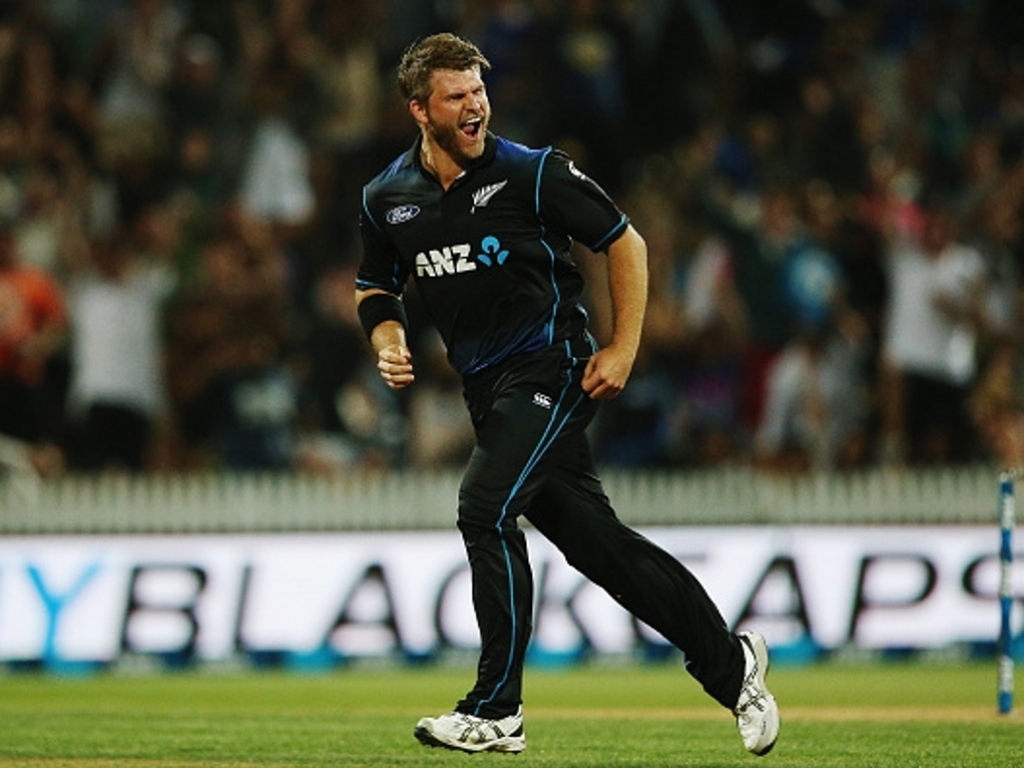 New Zealand allrounder Corey Anderson says that he is adapting to his role as a specialist batsman and has no timeframe set for his return to bowling.

Anderson has been working through a back injury and while he is able to bat and field he is not able to bowl just yet.

The man who turns 26 next Tuesday played for the Black Caps as a batsman in India but failed to make the squad for the ODIs in Australia.

Anderson told stuff.co.nz: “I rehabbed well, done everything I can, but it just popped up after not an extensive load, but maybe just a continuation of days of bowling.

“It was nothing specific, it was just a little bit of tightness. And obviously once something pops up in that area it’s generally a bit of a red flag, and you’ve kind of got to pull things back and just have a bit of a look at them before they get too bad.

“Whether it’s even for the next 12 months, or probably for the rest of my career, I’ve just got to make sure I keep an eye on that kind of thing.”

Anderson is focused on ensuring his longevity in the game and won’t rush himself back into bowling.

He added: “And when the time comes that I can bowl in the games, then I will.

“I don’t think it’s anything I’m putting dates on or any specific timeline.”

Anderson would like nothing more than to return to action for the Black Caps with a Boxing Day ODI a likely date for his recall.

He went on: “I’d love to be back with the New Zealand side. It’s always tough when you’ve got niggles or things that hinder your performances and being able to do everything 100 per cent.

“But if I’m selected as a batter, then great.

“My job’s always to get runs regardless of if I’m bowling or not… it probably just magnifies that batting a little bit more.

“It’s definitely a different challenge, because you want to be able to do both if you have a bad day. But I guess it’s about learning how to cope with those bad days.”