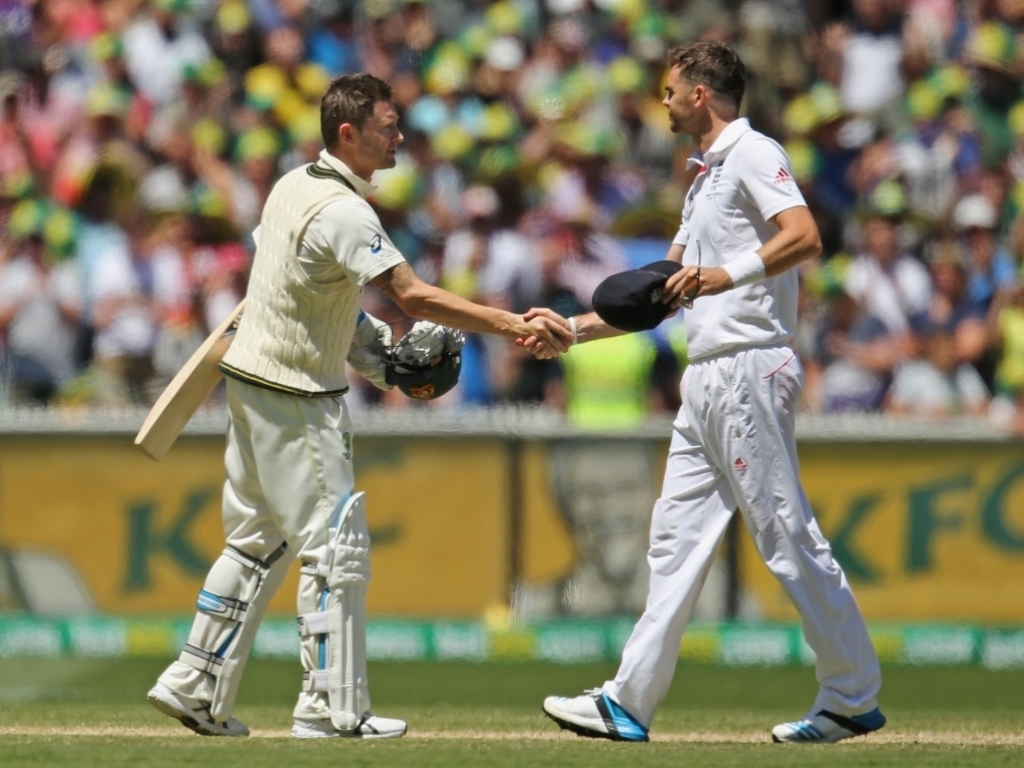 England fast bowler James Anderson is ambitiously hoping that the Ashes series against Australia, which gets underway next month, will be free of sledging.

The Three Lions and the Aussies are arguably the biggest rivals in the sport and there is always a bit of needle in matches involving the two nations.

Anderson though is calling on both teams to play the game in the right spirit, just as England's recent series against New Zealand where both teams were lauded for playing the game the right way.

The 32 year-old Anderson said: "I hope it's played in the same nature as the New Zealand series, that was a really positive series and the nature of both sides' cricket was helped by the spirit the game was played in.

"(But) there's a different relationship between the two teams, the Ashes is a huge series for both sets of players.

"If there is needle, it's something I thought I thrived on or needed in the past but having played in the last few months, I think it's important we get the balance right of playing in the right spirit, but also having that competitive edge to win a game of cricket for your country."