Tye to replace Cummins for T20Is in India 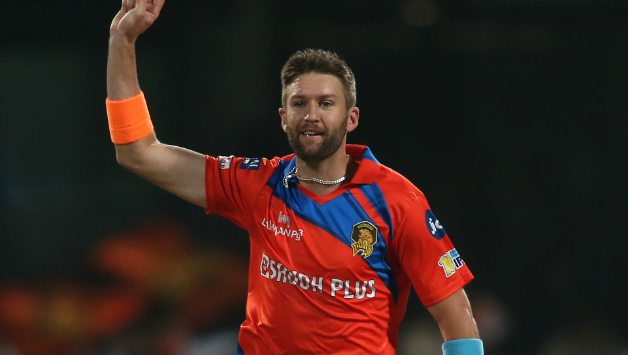 Cummins will return home after the ongoing five-match ODI series in India to rest ahead of the Ashes starting Down Under later this year.

The 30-year-old Tye enjoyed a successful season with Gujarat Lions in this season’s Indian Premier League, picking up 12 wickets which also included a hat-trick.

Tye, who has played in five T20Is for the Aussies, is knownas a specialist death bowler and has mastered the knuckle ball and executed good yorkers at the end of the innings.

He will hope to take advantage of his knowledge of Indian conditions and help Australia recover from what has been a dismal tour so far.

The visitors have already lost the ODI series with two matches to spare and will look to bounce back in the shortest format of the game.