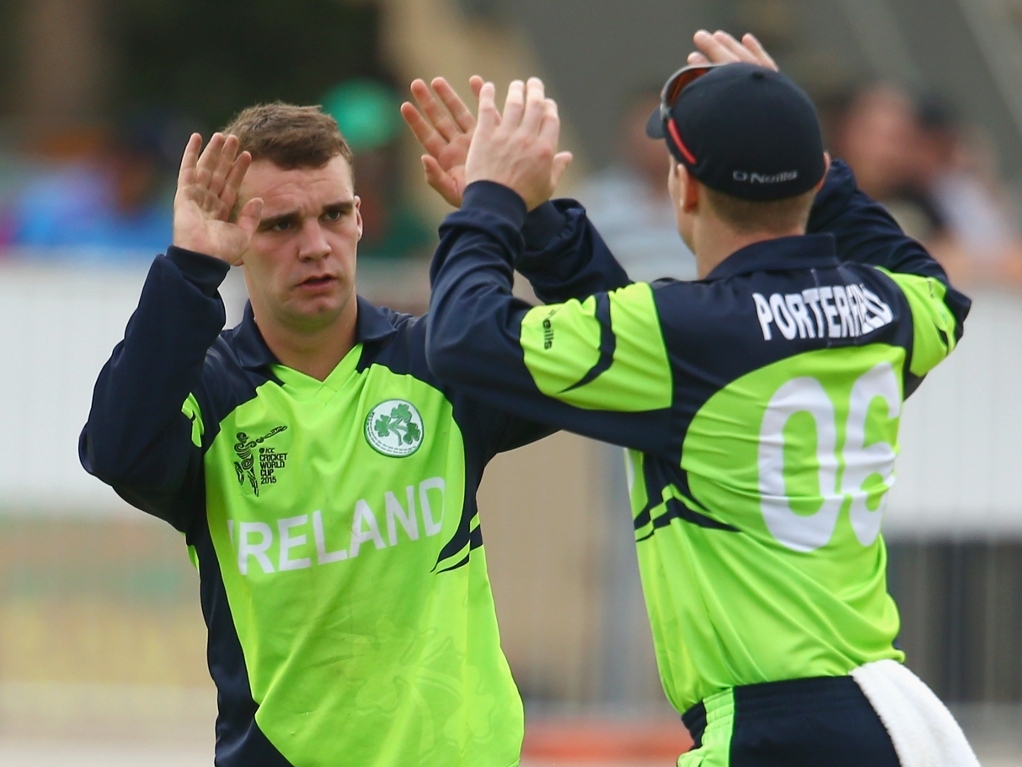 Ireland spinner Andy McBrine says his team have to put the big defeat against India behind them and they are confident of coming out on top when they tackle Pakistan in their crucial World Cup Pool B encounter on Sunday.

India beat Ireland by eight wickets with more than more than 13 overs to spare in Hamilton on Tuesday, and it was thought that the Irish might feel down ahead of the Pakistan match in Adelaide, which is effectively a winner takes all clash.

Both teams are level on points going into the last round of group matches, and with the West Indies seemingly going to beat the UAE in their last group match, the winner of the Pakistan Ireland game will advance to the quarterfinals.

Off-spinner McBrine has played in three of Ireland's five matches in the global tournament, and while he is confident that the team is ready, he has been working hard to get selected in the starting line-up.

McBrine said: "Yes, of course we're confident. We've had a good win against the West Indies. All our wins have really been tight games, like UAE was a good game and then the Zimbabwe game.

"We're full of confidence. All our batters are striking the ball well. Our bowlers have done a pretty good job as well. We have all to play for now on Sunday.

"All I can do is train hard and get myself mentally prepared for the game and just hope I get the call on Sunday morning."