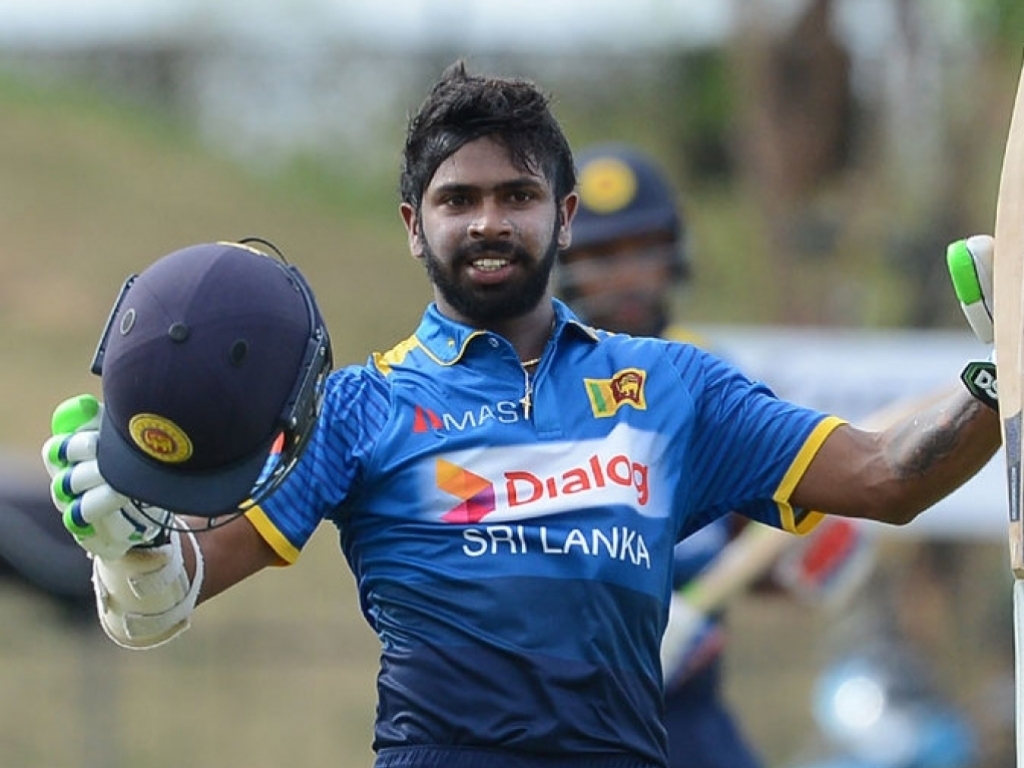 Sri Lanka captain Angelo Mathews says opening batsman Niroshan Dickwella has the backing to continue his adventurous strokeplay at the top of the order.

Dickwella struck his maiden ODI century on Thursday as Sri Lanka chased down a record target of 312 to beat Zimbabwe by eight wickets and go 2-1 up in the five-match ODI series.

The 24-year-old Dickwella has made a habit of getting out in the 30s and 40s often getting out trying some audacious shots that should make a captain and management pull their hair out.

Mathews told reporters of Dickwella: “We have backed him to bat the way he wants. We have told him that when he gets a 30 or 40 to bat long and everyone will benefit.

“Looks like everyone is learning. Niroshan is a fearless cricketer and he wants to take on all the bowlers.”

The Sri Lanka skipper also paid tribute to Dickwella’s opening partner Danushka Gunathilaka, who also struck a ton as the two put on 229 for the first wicket to set up a perfect platform.

Mathews continued: “Very pleasing to see the way they batted. Very encouraging to see them not getting 50s and 60s and throwing it away. They did exactly what the team wanted. Pity they couldn’t finish it though.”

The fourth ODI will be played in Hambantota on Saturday with the fifth and final match at the same venue on Monday.