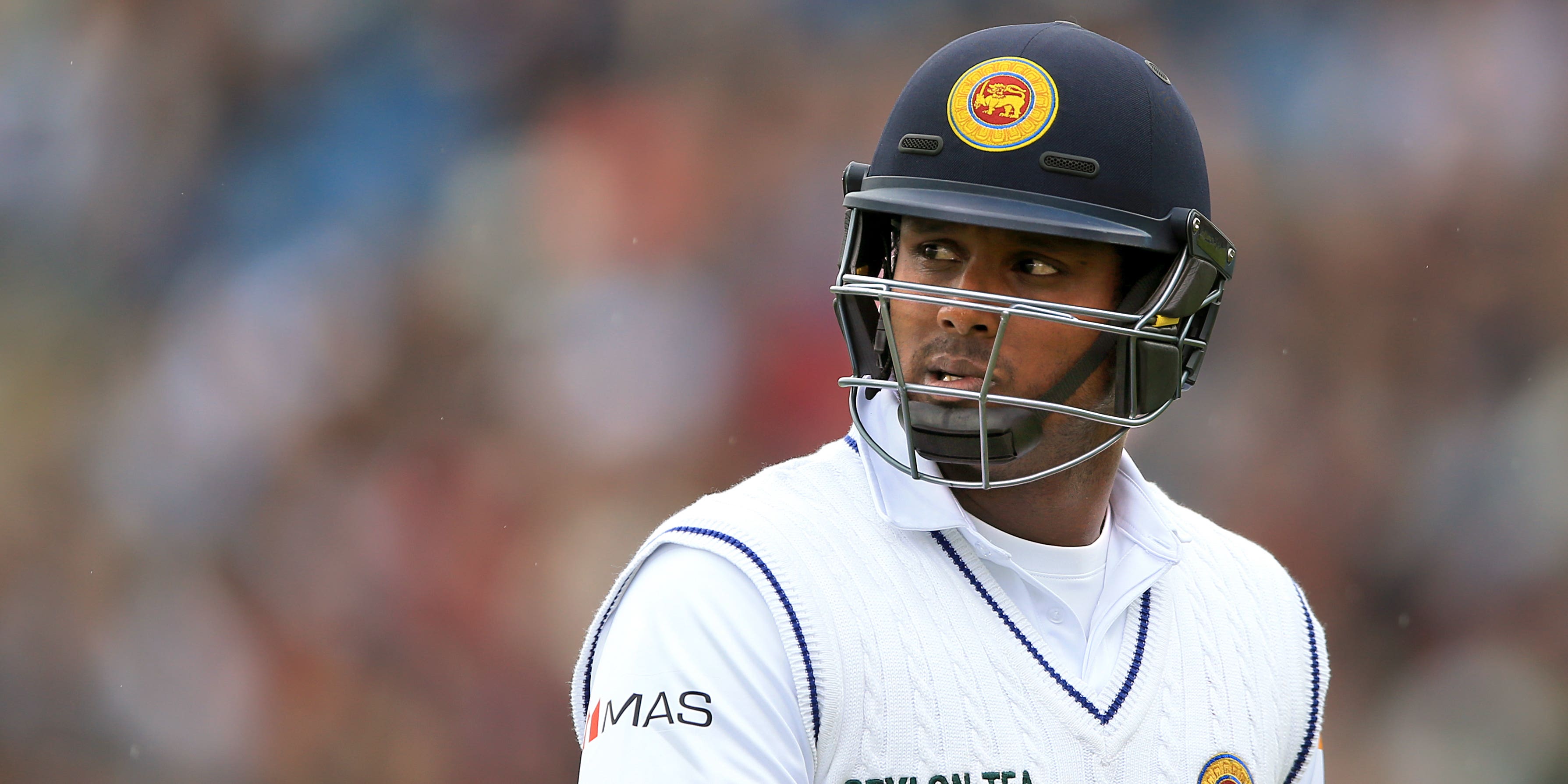 England were hoping to set up a modest chase on day four of the first Test in Galle after finally curbing a steadfast fightback from Sri Lanka.

Lahiru Thirimanne’s knock of 111 – his first century in more than seven years – set the tone as the hosts continued to chip away at the lofty first-innings lead of 286 and, when they eventually took the lead late in the afternoon session, things were beginning to look uncomfortably tight.

At 291 for five Sri Lanka were five ahead with five wickets in hand and two set batsman in Angelo Mathews (51no) and Niroshan Dickwella. But two wickets in eight balls – Dom Bess taking Dickwella’s outside edge and Jack Leach cleaning up Dasun Shanaka – reset the tone. At tea the home side were looking considerably more fragile, just 16 in front on 302 for seven.

Neither of England’s spinners had been quite up to scratch, underwhelming on a turning pitch for the second day in a row, but by striking together just at the moment when the game was threatening to pivot away they had made a significant contribution to the cause.