Home News Mathews ruled out of T20 tri-series at home

Mathews ruled out of T20 tri-series at home 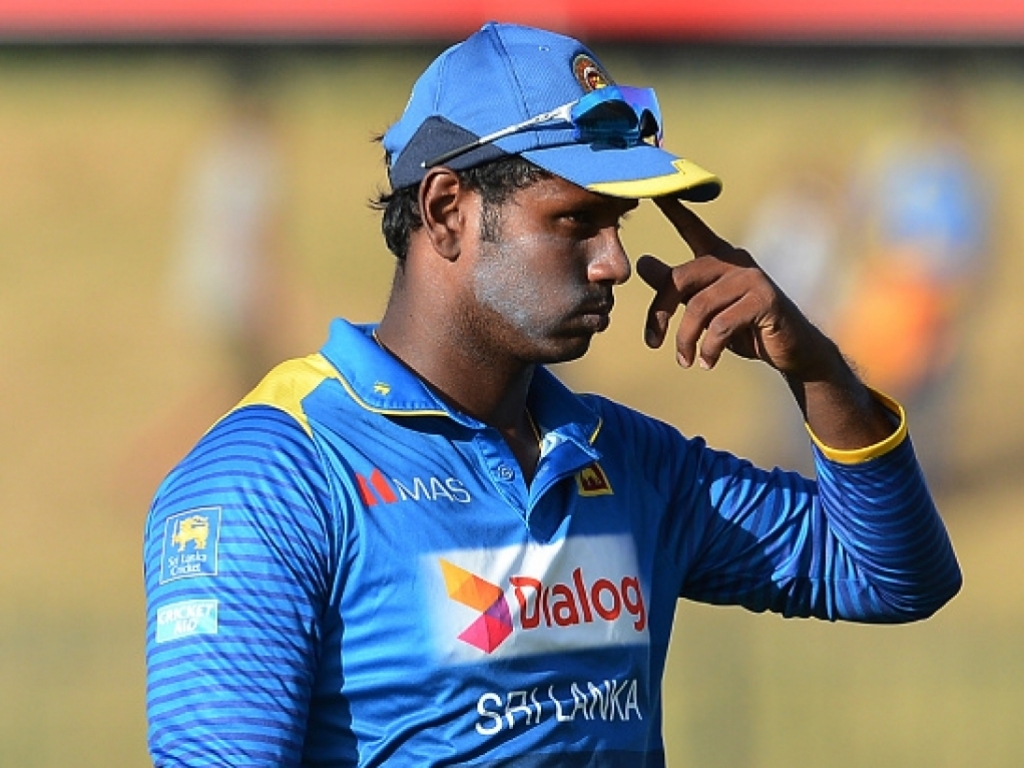 Sri Lanka captain Angelo Mathews has been ruled out of the upcoming T20 tri-series at home against Bangladesh and India due to an ongoing hamstring problem.

Mathews was reinstated as Sri Lanka captain in January but has only led the team in one ODI since then after he was injured in the first game of an ODI tri-series in Bangladesh.

Dinesh Chandimal captained the team in the remaining ODIs and two T20Is against the Tigers and is expected to be named as skipper when the squad for the tri-series is announced.

More bad news for the Sri Lankans is that allrounder Asela Gunaratne has also been ruled out of the tournament due to a rotator cuff strain.

However, batsman Kusal Perera, who missed the T20Is in Bangladesh, has played in two domestic matches to prove his fitness.

The T20 tri-series starts on 6 March with a game between hosts Sri Lanka and India at the R Premadasa Stadium in Colombo.