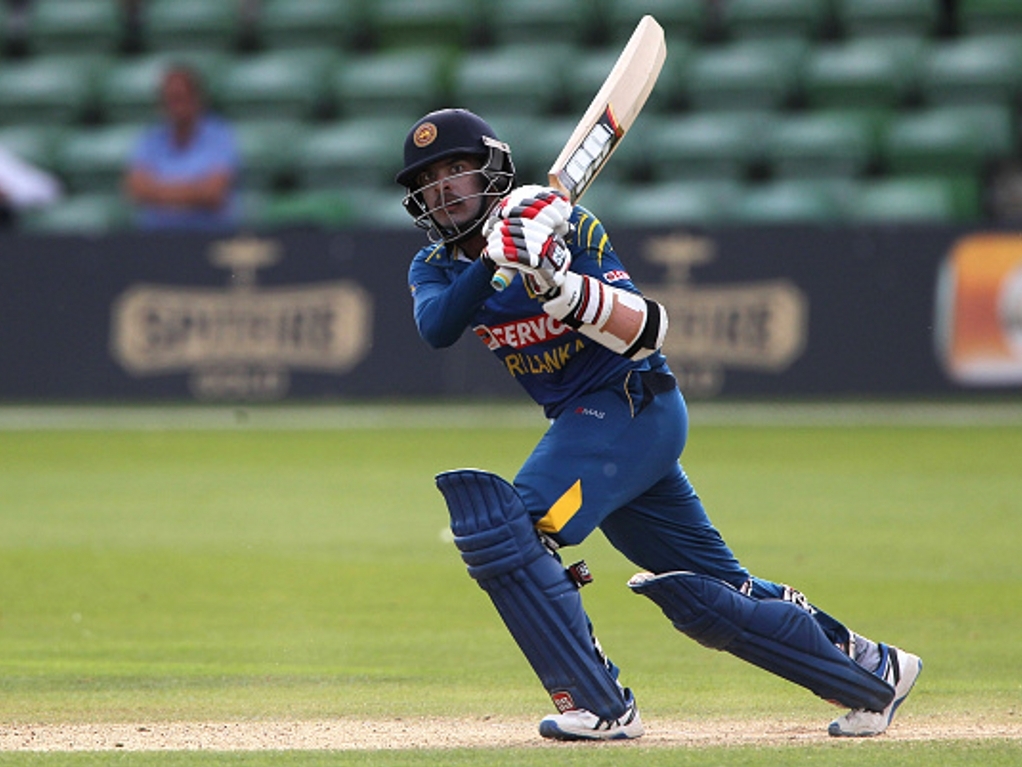 Pradeep was one of only two seam bowlers in the Sri Lankan squad, following a catastrophic run of injuries to the pace department.

The seam bowler was all set to play the first ODI, but aggravated the injury just before the toss on Sunday in Colombo.

Pradeep is considered to be pretty far down the pecking order in Sri Lanka's seam department, and was in the squad due to injuries to Lasith Malinga, Dushmantha Chameera and Dhammika Prasad.

Perera has earned his call up after a solid series against the England Lions, he scored 159 runs at an average of 39.75, with a highest score of 69.

The aggressive middle order batsman has a strike rate of over 93 in his domestic limited overs career, and averaged over 40 in last season's Premier League Tournament.

With seam unlikely to play a major role in the series, the selector's have opted to call up a batsman instead of a like for like replacement, content to use spinners and Angelo Mathews' medium pace to fill the void.