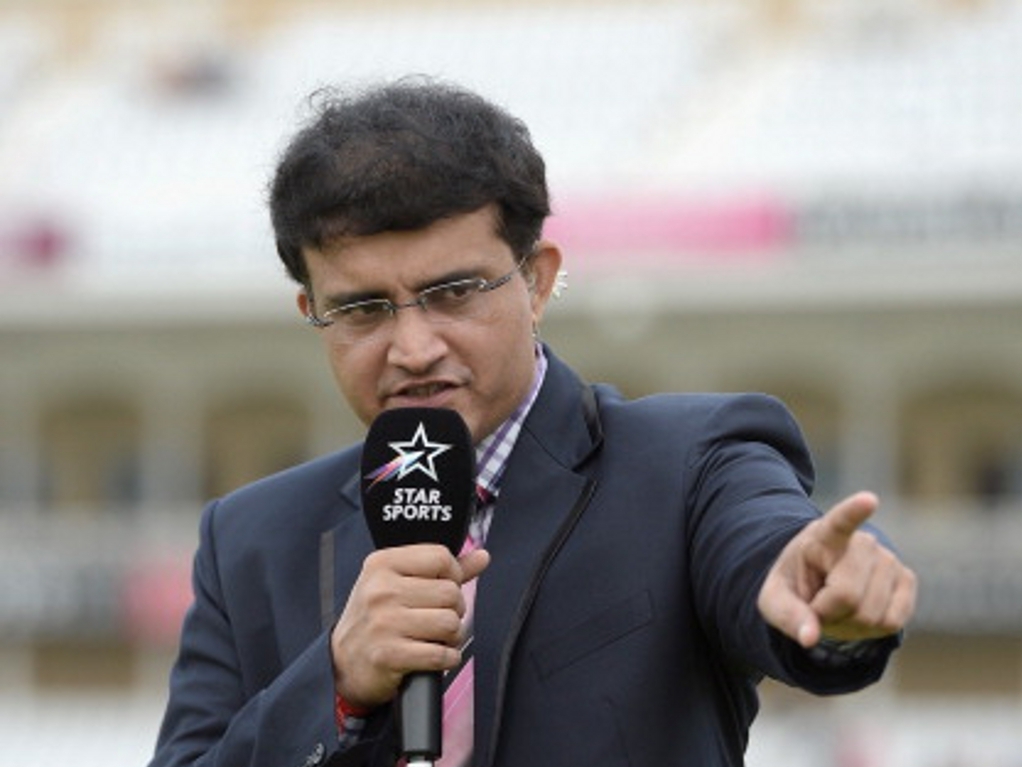 The feud between former India captains, Sourav Ganguly, and Ravi Shastri, has taken another ugly turn, as Ganguly hit back at Shastri, after the former director of cricket accused him of being disrespectful.

Ganguly was angered by Shastri's comments after the Ganguly was absent during Shastri's interview with the BCCI's cricket advisory committee.

Responding to Shastri via television reporters, Ganguly has gone on the offensive: “I just feel his (Shastri) comments are very personal. If Ravi Shastri feels that Sourav Ganguly was responsible for him not being the India coach, he is living in a fool’s world,”

The former skipper slammed Shastri for conducting his interview, while on Holiday in Bangkok: “It angers me that he gave a suggestion that I should be available for such meetings. I have been a part of BCCI meetings for some time and I have always been available.

"My advice to Ravi is that when the coach of India is selected and one of the most important jobs, he should be in front of the committee and not sit in Bangkok and give a presentation while being on a holiday,”

Ganguly drew a comparison between Shastri's casual approach and the dilligence displayed by Anil Kumble: “especially when one of India’s greatest cricketers of all time spoke for two hours. I am hurt because of personal attacks.

“I read in a couple of newspapers and chose to ignore it. I am extremely saddened that he went on air to express his view. Specially someone who has been in every BCCI committee for the last 20 years. He has been in my position for selecting the coach 10 years back.

"He is aware of everything. I informed BCCI on June 19th and I have got official mails. I will circulate those mails once I get a clearance from BCCI.”