Angry Pollard hits out at WICB 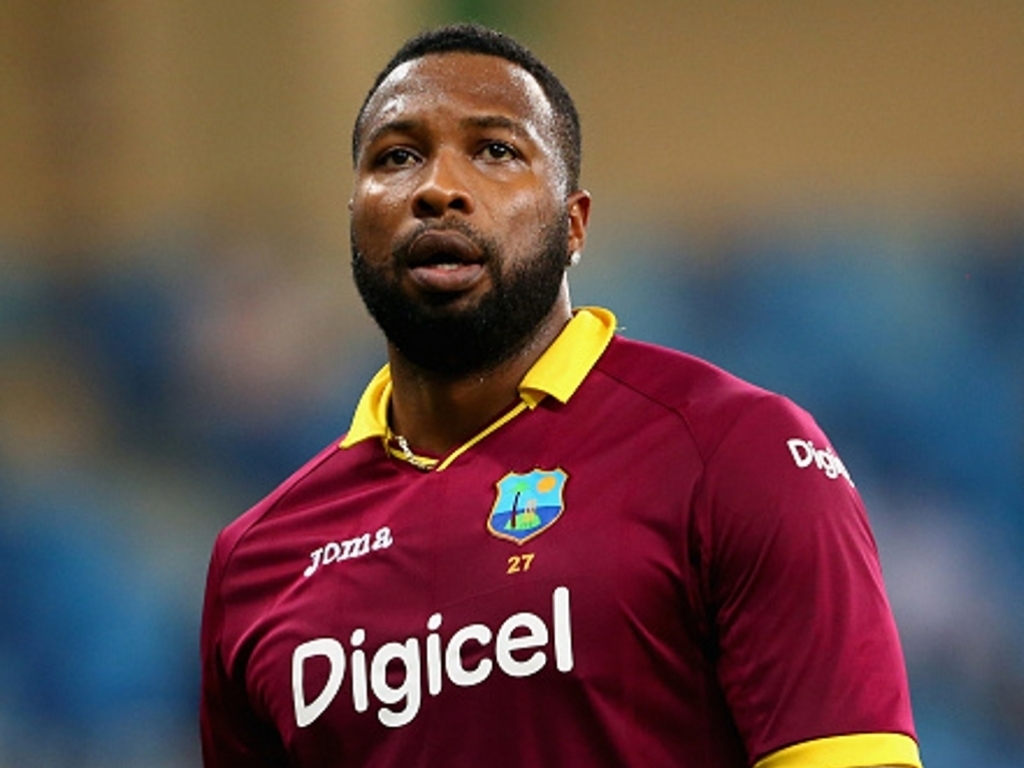 An angry Kieron Pollard has hit back at the West Indies Cricket Board after the Chairman of selectors Courtney Browne told him he lacked commitment to batting.

Pollard admits that he had a poor run against Pakistan in the UAE but pointed out that he came in under difficult circumstances in each of the T20Is.

The big allrounder said: “So, not because of my onfield catching, my energy on the field, my bowling returns or my advice to the captain but because of my (lack of) commitment to batting.”

In his defense Pollard pointed out that he was unable to play his natural game because of the match situations.

Pollard went on: “I painted all the scenarios, coming in to bat in the T20s at 25-5, then 70-5 and then again seventy something for 5. If I played my natural game and got catch out on the boundary, people will say I am irresponsible.

“So I cannot agree with the chairman of the selectors that there was a lack of batting commitment.”

The Trinidadian expressed shock at the decision to drop Denesh Ramdin: “Perhaps this was the one that shocked most people, when Ramdin, who scored two totals of thirty odd was also dropped and was told that it was his commitment to wicketkeeping that was the problem, he was not cheering on the team enough, (not) giving them encouragement.”

Pollard believes that somebody in the WICB has a vendetta against Trinidad and Tabago saying: “We have heard what has been said by well respected persons about some at the West Indies Cricket Board and their feelings on Trinidad and Tobago.”

Among those targeted, he feels, was former coach Phil Simmons who got axed on the eve of the tour: “There is no doubt the sacking of the coach affected the team.

“Phil Simmons was more involved in man management. He was someone the players could go to for any matters personal or otherwise.

“There was a trust and he could and was willing to give you a different perspective and it helped many players with both the mental and technical aspect of their games. Players are human and therefore who can the players turn to for the tour.

“It was a lot of bits and pieces and sometimes you ask questions to management and you did not get an answer. We cannot fault the two coaches Springer and Estwick. They are probably on tour by tour contracts and really would not be in a strong position to say anything.”

The 29-year-old has indicated that the West Indies are being split apart by forces in the game’s administration.

Pollard added: “When I first came into West Indies cricket around 2006/7, there was this idea of persons from different countries but that changed over the years with T20 cricket, IPL, CPL  and other tournaments around the world.

“Everyone began to better appreciate everyone else, so you would meet up Sammy, meet up Gayle, meet up others and you build a bond on the outside, so now when you come back to play for West Indies it is a great togetherness.

“There is no more of that but it is starting to come back and we all are seeing where it is coming from. It is happening from the top of West Indies cricket.”

The dynamic T20 star lifted the lid on the Windies dressing room, indicating morale is very low: “As to team meetings, it was appalling, players were just there and sitting down and nothing was being said because guys were afraid to voice their opinion based on what was going on, that you could lose your place.

“This is not good for the team going forward. Instead of thinking about winning, players were thinking about stats, being 30 or 40 not out and not trying to win matches but this can be expected, when the selectors make these comments about your average.”