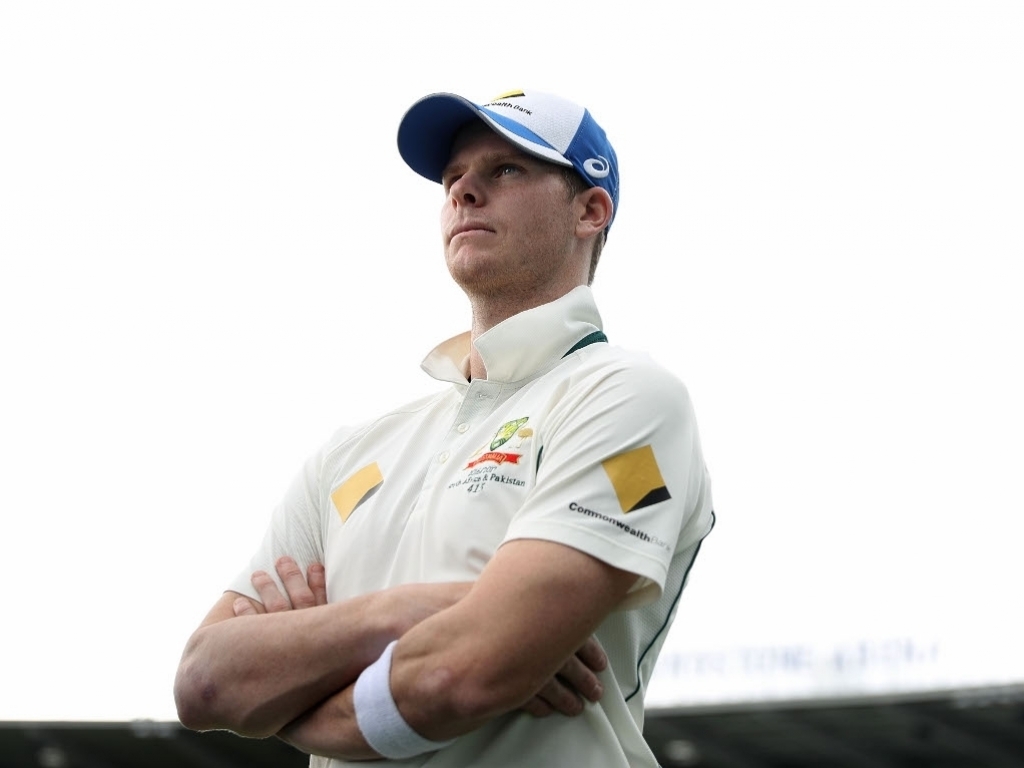 The Aussies lost eight wickets for just 32 runs on day four to lose by an innings and 80 runs, and Smith had to watch most of the wickets tumble from the non-striker’s end.

He rued his side’s lack of ‘resilience’ in tough circumstances, just as they had capitulated in Sri Lanka to lose that series three-nil a few months ago.

Smith said: “I am embarrassed to be sitting here to be perfectly honest with you.

“Too many times we have lost wickets in clumps, 8 for 30 today, 10 for 85 in the first innings, and you are not winning any games of cricket when are you doing that.

“And it is happening way too consistently for my liking.

“We are not being resilient, we are not willing to tough it out and get through tough periods and the longer you spend out there things get easier, albeit the wicket was doing quite a bit and it was hard.

He added: “Whether the ball is seaming or spinning or swinging we don’t have an answer at the moment.

“We have got to play a lot better than we have been if we are going to beat any opposition around the world at the moment.”

The third Test in Adelaide is a day-night match, which should help the Aussies as South Africa have never played a pink ball Tests, and very few practice matches.