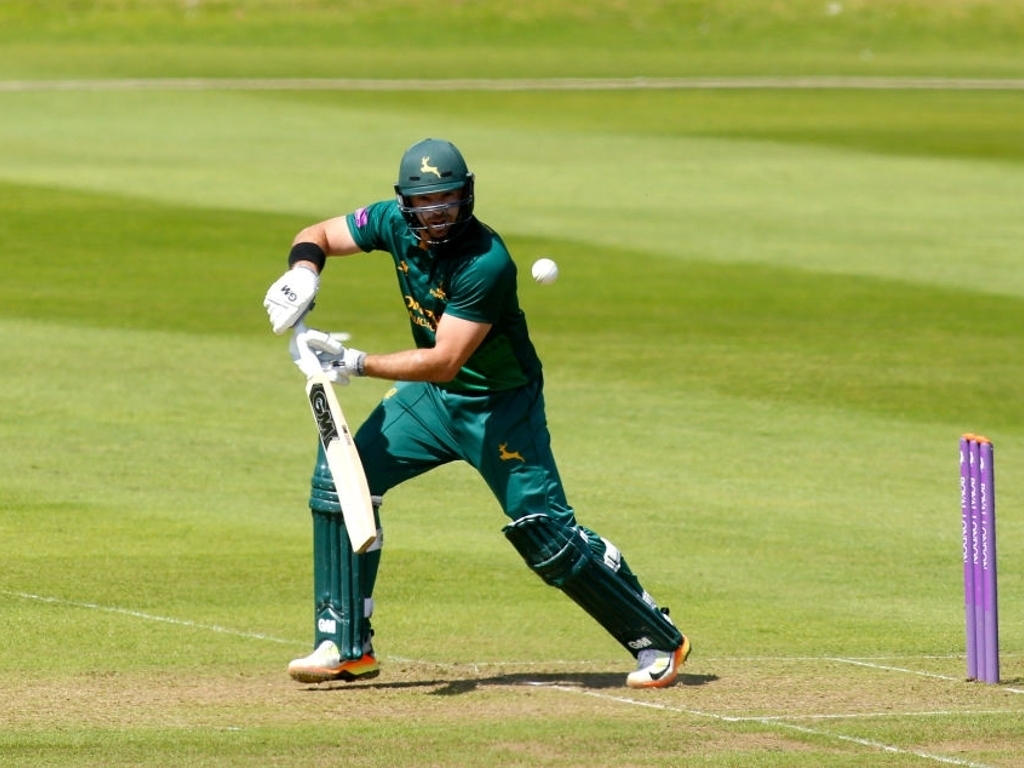 The South African-born batsman was part of England’s World T20 winning squad in the Caribbean back in 2010.

He started his county career at Yorkshire before switching to Hampshire and then Nottinghamshire in 2012.

Lumb has won the Royal London One Day Cup twice with Nottinghamshire with the most recent triumph coming earlier this year.

He had held the record List A score for Nottinghamshire until the RLODC final when Alex Hales blasted past his 184 run mark.

Lumb has enjoyed stints in both the IPL and Australia’s Big Bash thanks to his hitting prowess at the top of the order.

Of his retirement Lumb said: I have had the best time at Trent Bridge, in my view the most productive years of my career, and Nottinghamshire is the club I have most enjoyed playing for.

“I’m extremely disappointed I’ve had to retire from cricket, particularly in the middle of the season, but I have to respect medical opinion.

“I would like to thank all my team-mates, the coaching staff and everyone else at the club for making my stay at Nottinghamshire such a memorable one. Those sentiments also go to everybody at both Yorkshire and Hampshire, who have made my career so enjoyable.

“Last, but by no means least, I couldn’t have achieved what I have without the total support of my wife Lizzie and all the rest of my family.”

Director of cricket at Notts Mick Newell said: “It’s very sad news for Michael. He’s a hugely talented batsman that has entertained cricket followers all over the world. He’s a great role model to others and a superb professional.”

“Michael is an immensely popular senior player in the dressing room and highly respected for what he has achieved during his career. We wish him every success and thank him for all he has contributed to the club.”