Home Countries Australia ‘Ankle surgery will be the last resort’

‘Ankle surgery will be the last resort’ 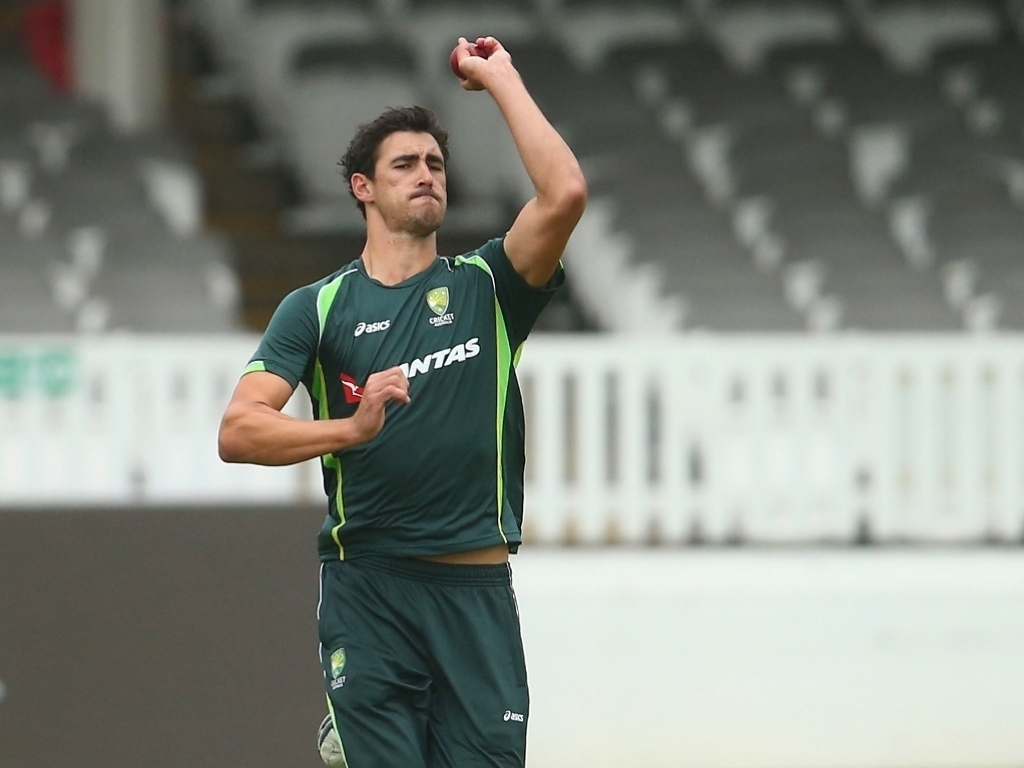 Australia's physiotherapist Alex Kountouris says they will only perform surgery on Mitchell Starc's ankle as a last resort after the paceman complained of injury during the recent tour of England.

Starc, who was the player of the tournament at the World Cup, has had a heavy workload on Australia's recent tour to the UK, playing in all the internationals except the fourth ODI at Headingley last week.

The left-arm bowler will now have a small break but was chosen in the Test squad that will go to Bangladesh and play two matches, starting on 9 October.

Kountouris said: "Our plan is to continue manage Mitchell [Starc] and monitor how his ankle responds.

"Whilst surgery has been discussed, like most other situations, it is a last resort, particularly as it will involve a lengthy lay off from playing (3-5 months).

"During the recent Ashes Test and ODI series in the UK, there have been times when Mitchell has struggled and required cortisone injections to treat the inflammation within the joint.

"As part of his management, we have had regular MRI scans that have confirmed the presence of some bone spurs, that cause the inflamed joint."