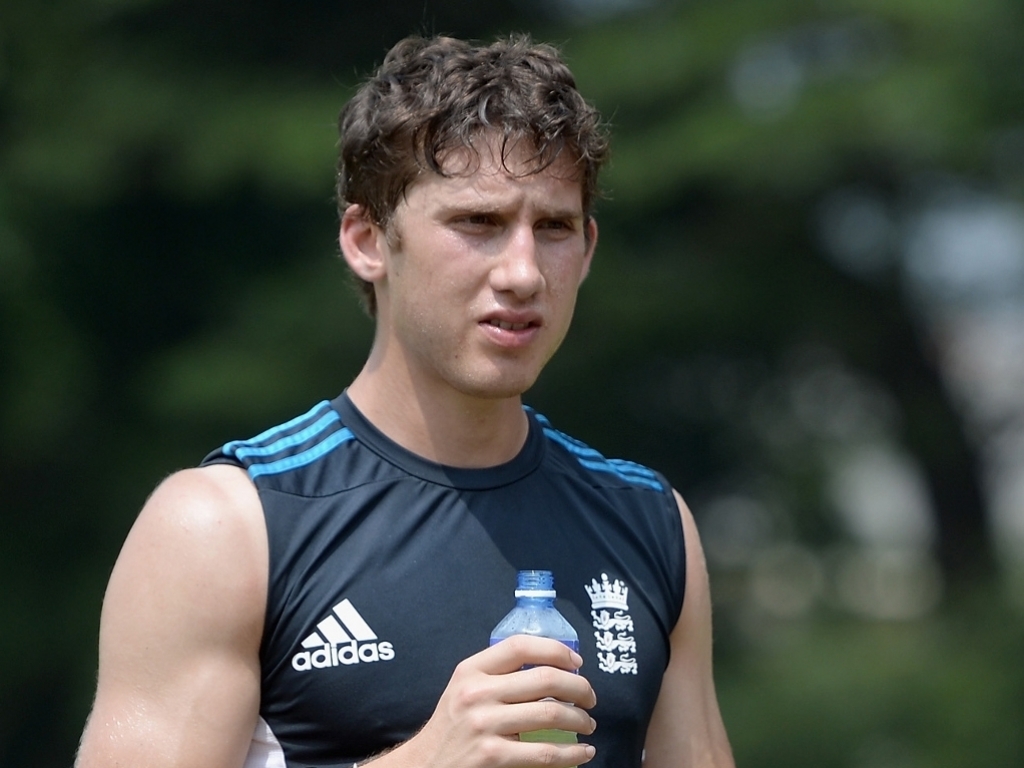 Surrey all-rounder Zafar Ansari is hopeful of getting his England cap against Ireland in Dublin this month after being called up to the ODI squad, and feels he and his fellow rookies could do well in this format.

Ansari, who averaged 30-ish with the bat and ball in the one-day format, feels the gap between county and ODI cricket isn't as big as with Test cricket, and hopes to overcome the nerves if picked to play.

Ansari, one of six uncapped players, told the Daily Mail after receiving his call-up: "Playing in Dublin would be nerve-wracking because of the exposure.

"But when it comes to one-day cricket, I feel the gap between international and county cricket maybe isn't as big as between Test cricket and the second division."

If Ansari doe play, he will be the most educated man to play for England in more than a decade, as he has a double first from Cambridge and is currently working on his Masters dissertation in American politics.

He took a high-minded approach to the situation, with something to fall back on, unlike many players, saying that cricket was a way to relax away from the books, and not the be-all and end-all of life.

Ansari, who has degrees in politics and sociology, added: "I think my Surrey team-mates enjoy having someone to talk to about things they don't think about or talk about necessarily.

"I try to use the studies to avoid taking cricket too seriously. I think cricket is a sport, and isn't that important in the grand scheme of things. My studies and cricket are tools for each other, and I do try to see them in those instrumental ways."

All that being said, he'd be fine with putting the studying on hold should things with the national side pan out: "I'd love to give it a go with England. Things can happen quickly. A couple of good performances and it starts to snowball."