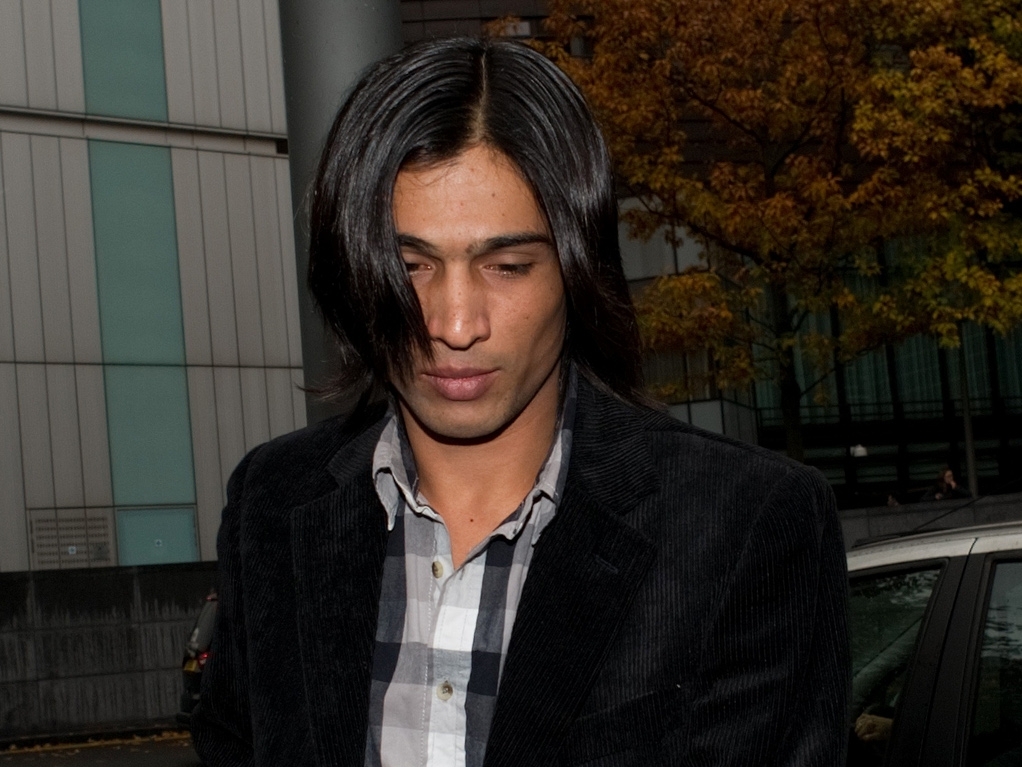 The head of cricket's anti-corruption unit has likened match fixers to paedophiles in the way they groom their victims.

Speaking to reporters about match fixers on Friday, ahead of next week's start of the cricket World Cup, Ronnie Flanagan said: "They'll trick them, coerce them, try and attract them, they're almost like paedophiles in how they attempt to groom people."

Flanagan said he is confident the International Cricket Council, with assistance from local law enforcement agencies, can ensure a World Cup free of corruption.

He said the ICC has handed a watch list of 100 known match-fixers or "corrupters" who are banned from entering World Cup venues to the New Zealand and Australian governments.

Players from the 14 competing nations will be reminded of their obligation to report suspicious behavior.