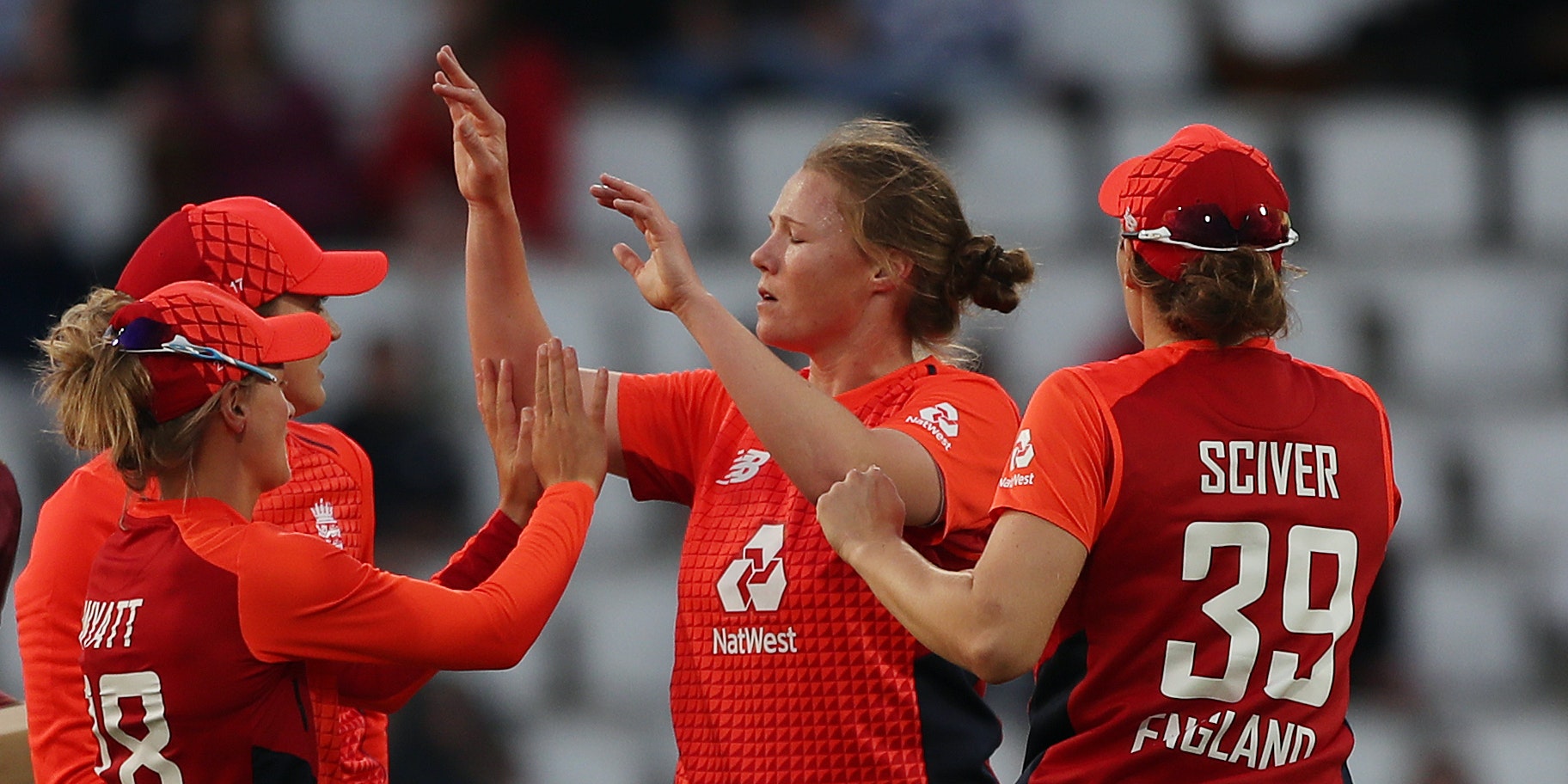 Anya Shrubsole is already casting a glance towards a bumper 2022 which could include two women’s World Cups and cricket’s return at the Commonwealth Games as she readies herself for England’s first assignment in six months.

It was no certainty Heather Knight’s side would take to the field at all this summer as coronavirus scuppered planned visits by India and South Africa, but the West Indies have once again come to England’s rescue.

The five Twenty20s in the bio-secure bubble of Derby’s Incora Ground could be followed by another barren stretch, with the health crisis shifting England’s defence of their 50-over World Cup crown back by 12 months to 2022.

But Shrubsole sees the upshot of the postponement because, as things stand, both limited-overs World Cups will be contested in two years’ time, when the sport will make its first appearance in the Commonwealth Games since 1998.

Shrubsole told the PA news agency: “What it sets up is an amazing 2022 where we’re going to have three major global tournaments. That’s a year that a lot of people are really looking forward to.

“It’s a massive carrot, I think anyone who says that it isn’t is probably lying. To have those three tournaments and we’re due to have an Ashes around then as well, there’s just not going to be a year like that ever again.

“We’ve got a whole year’s worth of international cricket before that but that year is just going to be phenomenal for women’s cricket. The game is in a really healthy place but that year could just take it up to another level.

“We’re trying to see this series against the West Indies as a starting point building towards 2022, we’re not quite sure when the next cricket’s going to be and that’s just the nature of it.”

Monday evening’s series opener against the Windies will be England’s first match since their T20 World Cup campaign in early March, at the end of which Shrubsole admitted she was in need of a rest.

England’s all-time leading T20 wicket-taker has benefited from the downtime after undergoing a foot operation but now the 28-year-old seamer and her team-mates are raring to return to action.

Shrubsole said: “I probably came out of that World Cup feeling like I wanted a bit of a break. I’ve had surgery on my foot and it actually allowed me a really good period of time to recover from that.

“In a funny kind of way, the break has not been the worst thing for me and I think initially the girls quite liked the break but we’re now ready to go.

“A lot of us thought there was a really high chance that this wasn’t going to happen. To be pretty close to pulling on an England shirt is really exciting and I just can’t wait to get going.

“A huge amount of credit must go to the West Indies, they’ve done a huge amount this summer to allow us to get some cricket on by sending touring teams over. There’s been so much work that’s gone on and we massively appreciate it.”

Saturday’s third T20 will be simulcast by Sky Sports and the BBC, marking the first time a women’s match has been screened on free-to-air television since the 1993 World Cup final.

Shrubsole added: “It’s a huge step and it’s arguably more important for women’s cricket than it is for men’s cricket. We want as many people as we can get seeing the game, to attract new audiences is massive for us.”