Home News Anya Shrubsole happy to be back after ‘difficult year’

Anya Shrubsole happy to be back after ‘difficult year’ 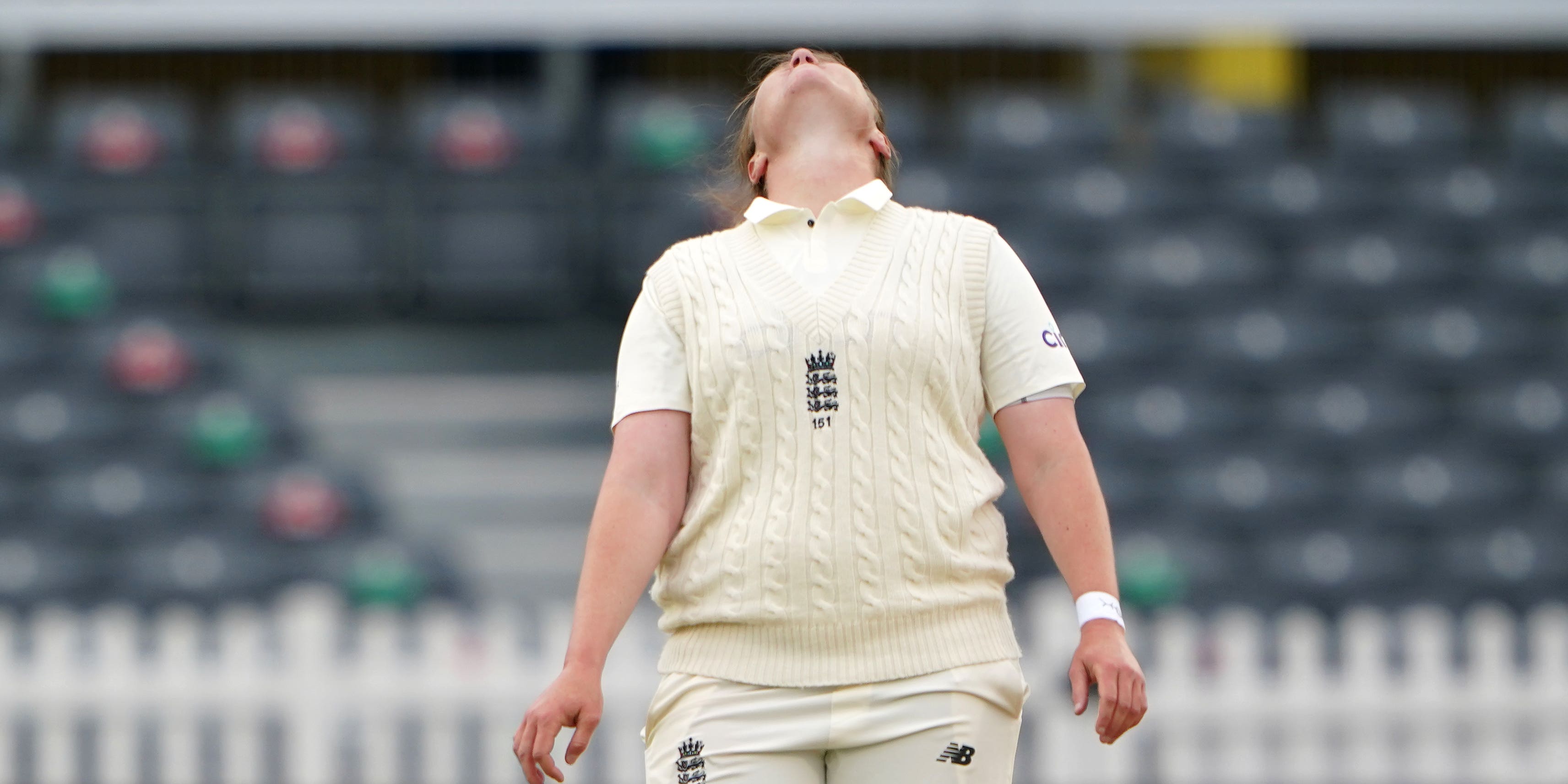 Anya Shrubsole reflected on a “pretty difficult year” as she looks to help England move into an unassailable position in their multi-format women’s series against India.

Following a draw in the one-off Test, England are 6-2 up courtesy of winning the first two one-day internationals and they could complete a 50-over clean sweep on Saturday to ensure they cannot be beaten before three Twenty20s.

These games have been a welcome tonic for Shrubsole, who admitted she lacked match sharpness in five T20s against the West Indies last summer following foot surgery while a knee injury saw her miss the winter tour to New Zealand.

“The first ODI was my first ODI for about 18-20 months, so it’s just really nice more than anything to be back out with the team after a pretty difficult year for me personally,” the 29-year-old said.

“Coming off the back of the (T20) World Cup (last February and March) going pretty much straight into having foot surgery and getting back fit for the West Indies, I probably didn’t perform as well as I would like.

“Then I fractured my knee in a freak fielding incident at training and missed the tour of New Zealand.

“I’ve not played a huge amount in the past year, I’ve had a couple of long rehabs which are always tough. When you’re probably closer to the end of your career than you are the start, they seem to hit a bit harder.”

Unbeaten fifties from Tammy Beaumont and Nat Sciver ushered England to a commanding eight-wicket win in the first ODI at Bristol while Kate Cross’ five-for and Sophia Dunkley’s 73 not out secured a five-wicket triumph at Taunton.

Ahead of the final ODI at New Road, Shrubsole added: “I very much believe that winning is a habit and it’s one you get in and stay in and keep playing good cricket because that just breeds confidence.

“I think the squad’s in a really good place, we’ve got loads of people in form, loads of people contributing towards the team and that’s the sort of place you want to be in.

“I feel like we’re quite settled as a squad and a group and everyone knows their role and is going out and executing it. It’s been a really exciting start to the summer for us as a team and I think we’re in a good place.”