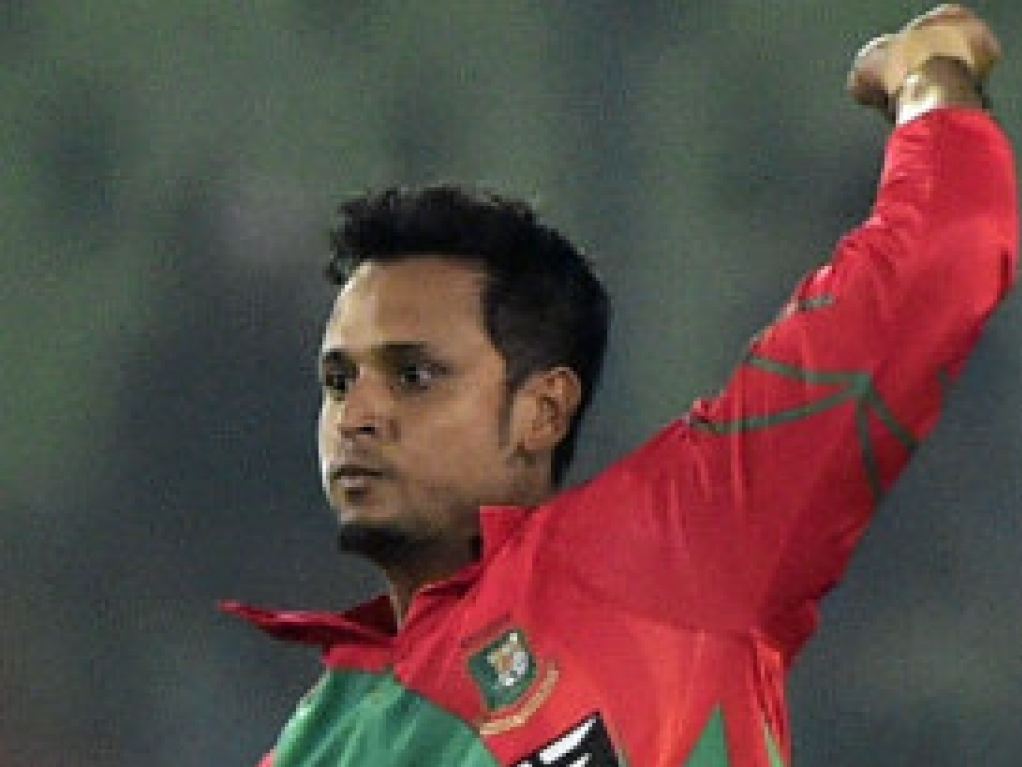 Bangladesh duo Arafat Sunny and Taskin Ahmed have been suspended from bowling by the International Cricket Council (ICC) after an independent assessment found their bowling actions to be illegal.

Both players played in the Tigers' first match of the World T20 against Pakistan with left-arm spinner Sunny claiming two for 34 while paceman Taskin took two for 32.

They can apply for a re-assessment at any stage after modifying their bowling actions. They may be allowed to play in the domestic league, pending the permission from the Bangladesh Cricket Board.

According to a report on Cricinfo, Sunny will be replaced by fellow left-arm spinner Saqlain Sajib while offspinner  Shuvagata Hom has been called up for Taskin in Bangladesh's World T20 squad.

Sunny and Taskin were reported during the recent Asia Cup in Bangladesh which drew criticism from Tigers coach Chandika Hathurusingha, who questioned the timing of the reports on the eve of the global event.

The Tigers' next game in the World T20 is against Australia in Bangalore on Monday.