Aravind hails Dravid’s influence on him 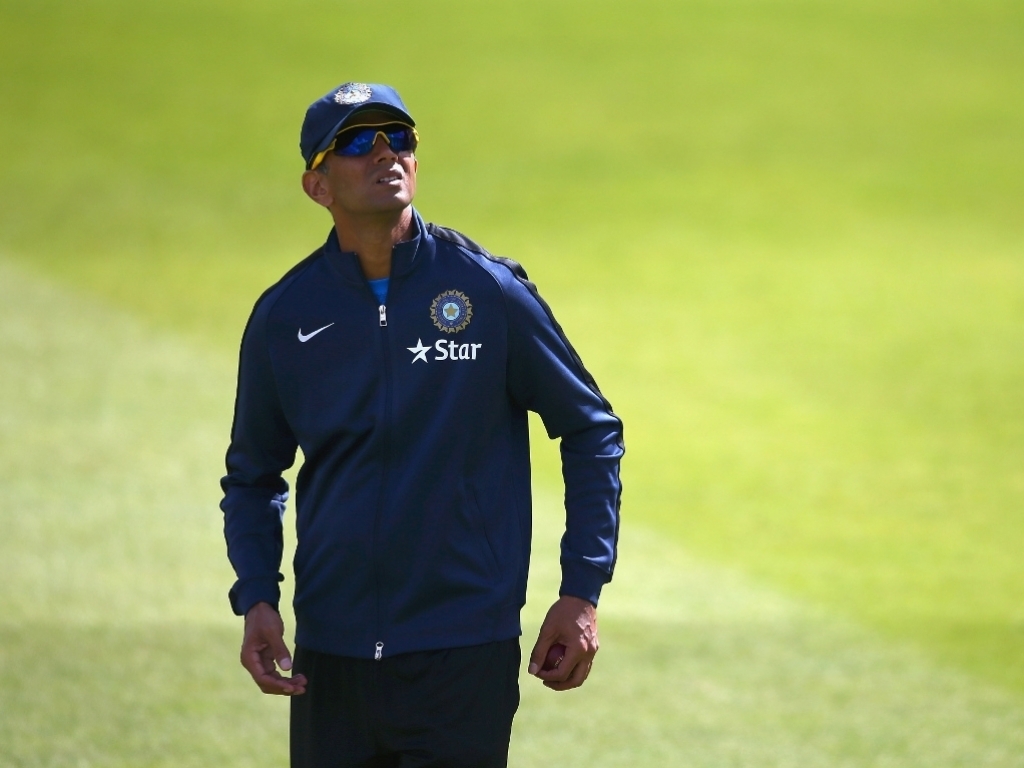 After getting his maiden call up to the India squad for the three T20s against South Africa, seamer Sreenath Aravind has hailed the influence that Rahul Dravid has had on him.

Dravid, who played in 164 Tests and scoring more than 13000 runs for India, is currently the coach of the India A side and Aravind only has positive words about the legendary batsman.

It was the left-arm bowlers' performances for the India second-stringers that earned him spot in the senior national side.

On Dravid's influence, Aravind said: "He is a legend and most of the time he is positive in the dressing room and also outside. He [Dravid] keeps encouraging us even when the chips are down.

The 31 year-old Karnataka player also spoke about the tips that he got from Australia international Mitchell Starc, who was the player of the tournament at the World Cup.

Starc and Aravind were teammates at the IPL this year when they played together for the Royal Challengers Bangalore.

Aravind continued: "My role model has been Wasim Akram and then Zaheer Khan and now Mitchell Starc, who gave me some vital bowling tips, learnt from Starc how to bowl yorkers over the wicket.

"Also I got valuable tips about having Plan A and Plan B to get into the skin of the batsmen."

India play T20s against the Proteas on 2, 5 and 8 October, while the teams will also take each other on in five ODIs and four Tests.