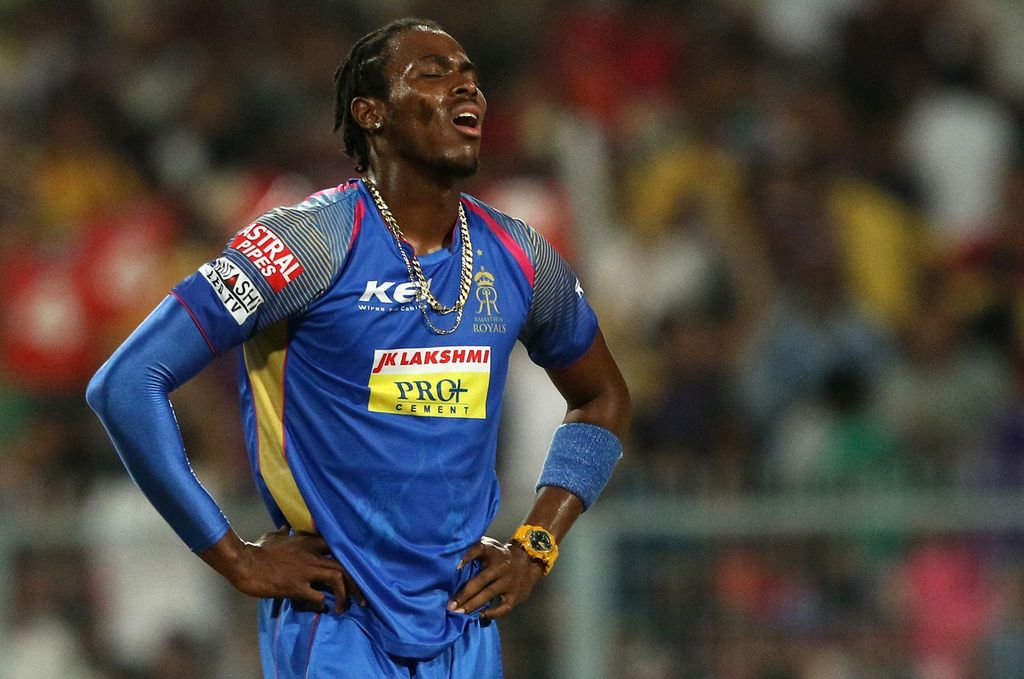 Fast bowler Jofra Archer is understandably eager to play for England sooner rather than later.

The Barbados-Born Archer has forged a burgeoning career for Sussex – and will be allowed to play for England in 2022.

However, recent suggestion the qualification period be cut by three years to align with International Cricket Council has Archer hoping for a berth in England’s squad for the 2019 World Cup.

“It’s speculation, I can just hope that the speculation is true and that it can happen. At least if I do qualify and I don’t get picked, I still get to spend a little bit more time at home,” Archer told the Independent.

The talented 23-year-old has gathered several appearances for the Hobart Hurricanes in the Big Bash League, Rajasthan Royals in the Indian Premier League and Quetta Gladiators in the Pakistan Super League.

“Playing in all the leagues around the world, I have limited home time with all the days I have to spend in England. From a more personal point of view, I would like to spend a little bit more time with my family,” he added.

“I’ve got enough in the tank to get me to the end of the season, and then I’ll go away, relax for a bit and then the cycle starts all over again.

“It’s more mentally draining than anything. You’ll be tired no matter what format you’re playing in but to be mentally switched on.”