Home News Are England a good bet for the T20 World Cup?

Are England a good bet for the T20 World Cup? 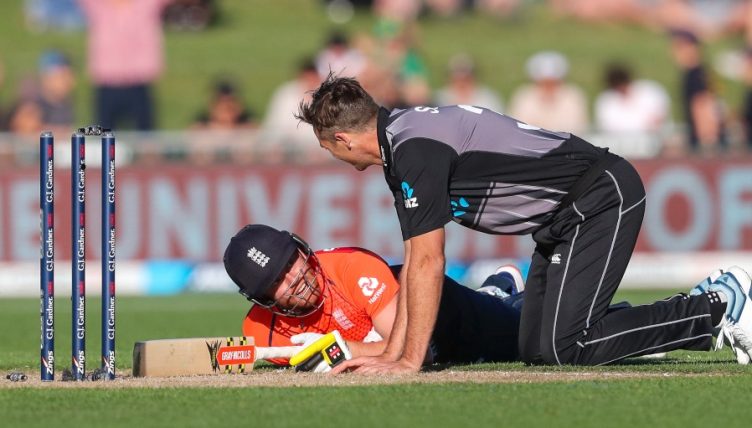 With the T20 World Cup fast approaching and optimists believing the Coronavirus will be something less of a daily worry, there is hope that the tournament will go on. With that said, there are a number of few good teams thought to take the cup home and England is right up there with the top competitors.

As it stands, there are some cricket betting previews that have given supporters more insight and a few of these snippets have left us wondering whether or not England is a good bet for the T20 World Cup. To shed some light, here are some of the pros and cons, ultimately defining your bet on the massive event to hopefully still occur this year.

So England has been ranked as one of the top 3 teams that could walk away as the champions of the upcoming tournament. After sports predictions had been cast regarding the possible winners of the cup, England has a 3/1 ratio, putting the team with the top 3.

Nasser Hussain reportedly told media he believed the placement of the team in the top 3 was fitting. Despite going up against two of the strongest teams, India and Australia, Hussain has made it known the team could very well take the title home, allowing them a memorable win.

The reason for the possible win is that England has already won the title once before. In 2010 the T20 World Cup was awarded to the team after defeating Australia. This was followed by a close call in 2014 when England was the runner up for the title.

Former captain, Nasser Hussain, explained that Carlos Brathwaite hit hard at Ben Stokes for four consecutive sixes in the final which put them in the running for the final title. This is in the captain’s assessment of the team and their chances of winning the world cup.

Despite not having as good of results on the T20 as the team does in 50 overs, there is a chance that England has focused on its weaknesses and used the time to strengthen what has been made in error before the upcoming event.

In addition to all of the above, England have a win percentage of under 50%, an exact average of 48.38%. The team has also managed to have played all 6 tourneys, giving them the advantage of experience and knowing the pitch better than competitors.

Why England Could Lose the T20 World Cup

Though there is a very good chance England may win the 2020 title, there is an equal chance they stand to lose the title to either India or Australia. In retrospect, though the team has shown potential in the previous T20 tourney and they came in as a runner up, given their current experience on the pitch and having been in all 6 tourneys, the team has failed to obtain the cup title more than once.

Cricket predictions have given England just below a 20% chance of winning the tournament, but given how many teams are strong and have also been given good odds of winning, this could be an indication of whether or not they could win.

Another disadvantage to look at is that England’s T20 track record isn’t as pristine as in 50 overs, however there is a strong opinion that England will win. Things could easily change for the team, which leads some to think a positive way while others believe another team will take the T20 tourney.

Though they are strong in many areas, they are equally weak given the teams that offer a stronger chance of winning. Going head to head against India and Australia will prove to be trying but for those betting on the team, should they win, it will be one for the history books!