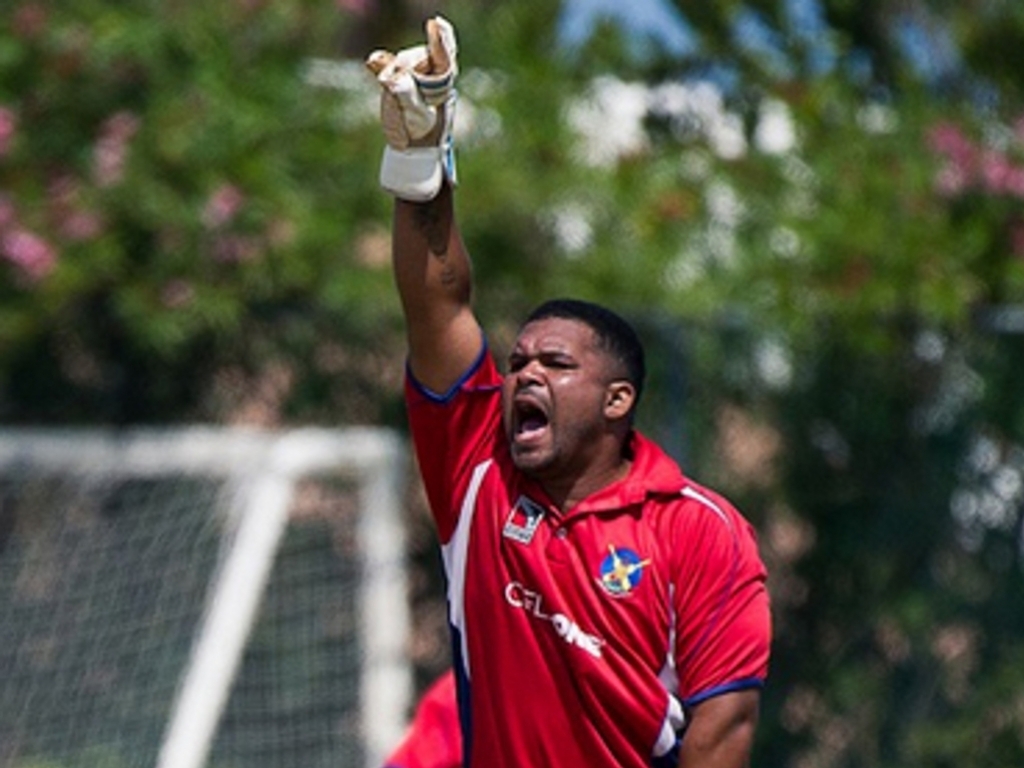 A mid-pitch brawl between two Bermudian sides in their domestic final on 12 September has seem one player banned from the game for life, while another has been banned for six matches.

The fight began when wicketkeeper Jason Anderson, playing for Cleveland County Cricket Club, had words with batsman George O'Brien of Willow Cuts Cricket Club. The former then came from behind the stumps and shoved O'Brien.

While the batsman, who has the six match ban, initially tried to step away, he later got drawn back in and swung his bat at Anderson. The fight devolved into a scuffle on the pitch, with Anderson aiming a kick to a player's head.

Anderson, who played 14 matches for Bermuda, has been banned from all cricket for life. The player who was kicked in the head, Aaron Adams, doesn't remember the incident, or most of the match.

Anderson's club, Cleveland, said in a statement: "The executive and members of CCCC do not condone the behaviour of Mr Anderson.

"We view these matters seriously and as a community club this is not the type of behaviour that we expect from members of the club, nor the example that we would like to set for our junior players.

"The Club would like to thank Mr. Anderson for his contributions to the success the club has experienced over the last few years as he has been an integral part of that success.

"We urge Mr. Anderson to seek assistance for his anger issues and the club is willing to help him with these efforts, if he is willing.

"We would like to apologize to the general public for the scenes witnessed during the Champions of Champions final, as this is not the image that Cleveland County Cricket Club wish to portray."