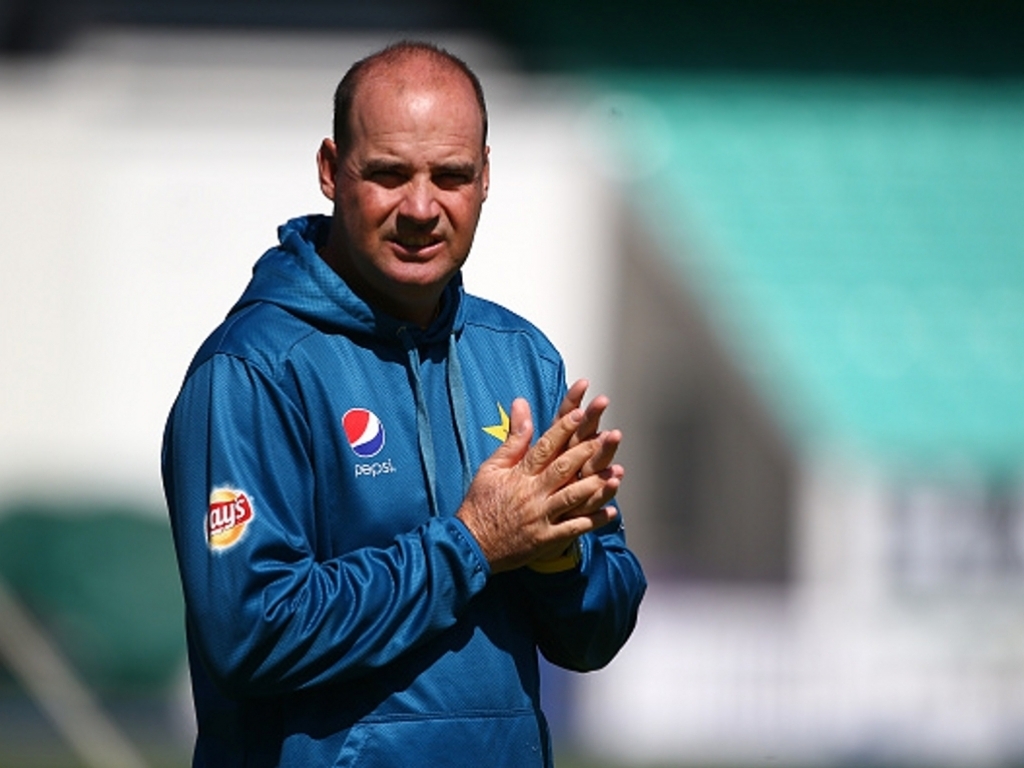 Pakistan coach Mickey Arthur was unimpressed with the way his batsmen crumbled against the West Indies on day four of the first Test, saying they had gifted Devendra Bishoo with his eight wickets.

The Windies spinner ripped through Pakistan’s order, claiming eight for 49 as Pakistan were bowled out for 123.

As such, Pakistan’s lead was much less than they’d have liked, especially after turning down the follow-on. The Windies need 346 to win.

Arthur lamented: “I am not going to take anything away from the way Bishoo bowled because he bowled really, really well.

“I thought we gave him eight soft wickets. We were cutting against the spin, some lazy shots. That is something we have spoken hard about because that’s not how we play the game.

“We worked so hard to get ourselves in front of the game and then in one session we lost 6 for 11 and that gave West Indies a sniff.

“We want to be better than that. We want to be a team that closes the opposition out when we get the opportunity and we didn’t.

“So we were looking at 180 in probably 45 overs at the most and we played poorly.”