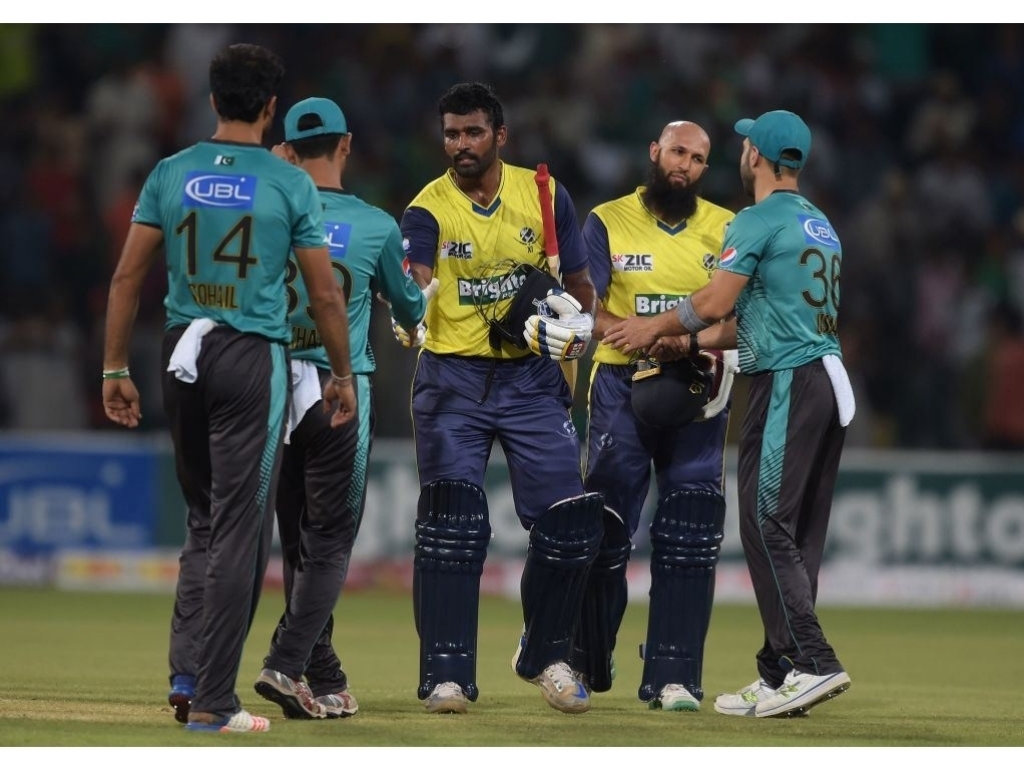 Pakistan coach Mickey Arthur has defended fast bowler Sohail Khan after he conceded twenty runs in the penultimate over of the T20I loss to the World XI.

The home side looked to be cruising to victory with Hashim Amla fading and losing partners in a chase of 175 but Thisara Perera muscled the World XI home to a seven wicket win.

The pair took Sohail for a big haul that allowed them to win with a ball to spare but Arthur refused to pick out the paceman who made his return to international cricket after some time on the sidelines.

Speaking after the loss on Wednesday Arthur said: “We’re trying to win a series here and we haven’t given the Sri Lanka tour a thought.

“What I do know about Sohail Khan is that Sohail’s worked exceptionally hard. We can see his fitness levels are far better.

“He’s a very skilful bowler, Sohail, you know, he really is. That was never the issue. He worked hard, he deserved a comeback, he deserved another go.

“To finish the point about Sohail, he’s going to get opportunities like everybody else will. He’s deserved this opportunity to come back because he’s worked damn hard. He’s put in the time, he’s put in the effort.”

Pakistan and the World XI clash in the third and final T20I in Lahore on Friday with the series locked at 1-1.