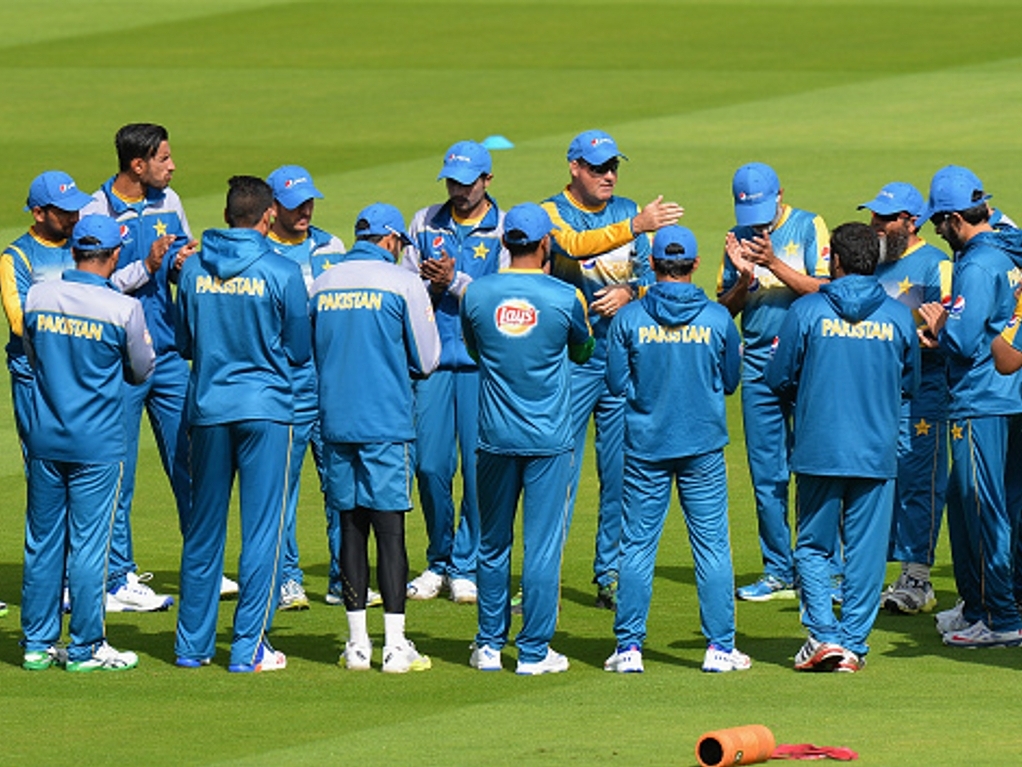 Pakistan coach, Mickey Arthur, is disappointed with the lack of fight displayed by his charges in their second Test defeat to England at Old Trafford.

The former Proteas and Australia coach, called on his men to show the warrior spirit they displayed during the Lord's victory.

Arthur told ESPN Cricinfo: "We're going to have to raise our game considerably from Old Trafford,

"At Lord's we were upbeat and played with real spirit. We had that edge. I told the guys I thought we were warriors at Lord's. But we were completely the opposite at Old Trafford.

"I wasn't sure if it was as if we had reached our goal and our goal was to come and win a Test and then take your foot off the pedal."

A visibly strained Pakistan bowling lineup would benefit from the return to bowling of opener Mohammad Hafeez, but his action will have to be tested before he is cleared to return after being suspended from bowling by the ICC.

Arthur commented: "We're very keen to get Hafeez back but we realise that it's a delicate process,

"We did some really good work with him during the tour game in Worcester. We got the spin coach Carl Crowe – who worked with Sunil Narine – to work with him for two days.

"We're confident that he is getting back to where he needs to be and that gives us so much balance, especially with our left-armers, as suddenly we have an offspinner who can hit those footmarks as well.

"We'll keep chipping away at his action and I'm confident that, if everything goes well, we can have him tested before the one-dayers. Then that will give us another string to our bow in the ODI series."

Pakistan could boost the quality of their squad by calling up Umar Akmal and Ahmed Shehzad but Arthur insists that will only happen if the players are willing to conform to team values: "That's been a burning question for a long time,

"I took over once Umar and Ahmed had been left out of the squad and clearly they were left out for the right reasons. I'm hoping they still want to play for their country. But they need to prove to us that they want to be part of our set-up.

"As I've always said there are no passengers in our set-up. They've got to be part of our set-up and buy into what we want to do with the cricket team otherwise it is irrelevant how good they are. We're going in a direction at pace and we don't need anyone pulling us down.

"Saying that, I've had a very brief conversation with Ahmed and not had any conversation for Umar and that will be something for later down the line. I think they're very exciting cricketers but sometimes we need more than that."

According to Arthur Pakistan will be looking to put pressure on Gary Ballance and James Vince: "Vince and Ballance are quality players,

"But at this level confidence is such an important thing. They clearly know when they walk out to bat that they are playing for their Test places. So that provides another level of pressure.

"It's not just the opposition running in and bowling a cricket ball at you. Suddenly that pressure is intensified as they're playing for their places as well.

"We feel if we can get into them with the new ball we've got a real good chance. Clearly Cook and Root are the beacon of England batting at moment."

The third Test of four will get underway on August 3rd at Edgbaston in Birmingham.