Home News Arthur: It was incredibly disappointing with Umar Akmal

Arthur: It was incredibly disappointing with Umar Akmal 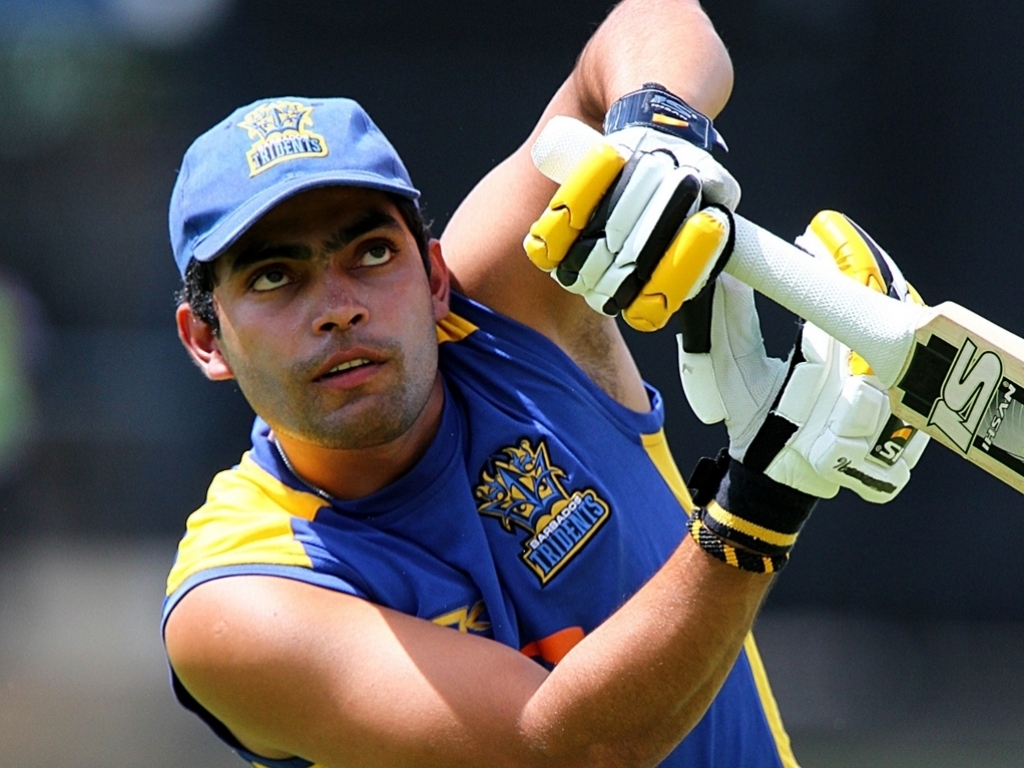 Pakistan coach Mickey Arthur says he was disappointed that batsman Umar Akmal had to be sent home in disgrace from the Champions Trophy squad.

Akmal was banished before the tournament even started – replaced by Haris Sohail – after failing two regulation fitness tests in the UK.

Arthur said the same player missed Pakistan’s limited-overs games against the West Indies in the recent series in the Caribbean because of the same issues.

A former South Africa coach, Arthur said: “It was incredibly disappointing with Umar Akmal because he didn’t tour West Indies for the same reason.

“I would have thought in that month that he would have done something.

“He’s just got to get out there and do it. All the players know what the standards are and they need to do it because it’s a culture we are trying to develop. It doesn’t happen overnight.

“The standards are going to go up and up. There has to be that culture of hard work, commitment and dedication because that shows us players really want to play.”