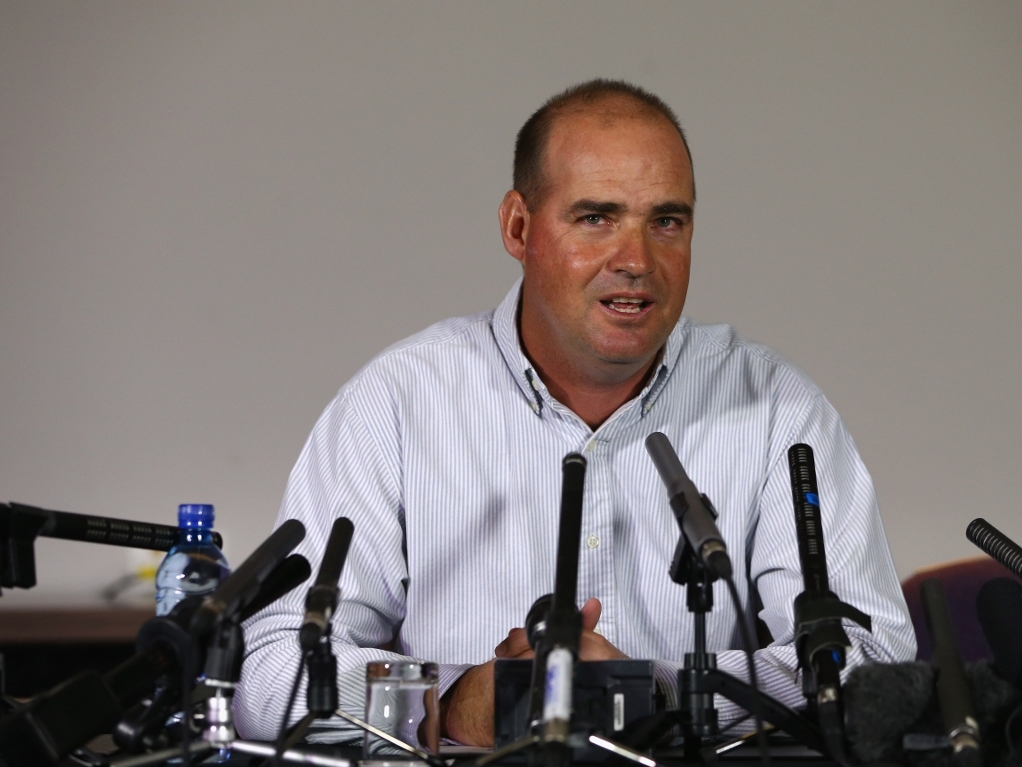 Newly appointed Pakistan coach, Mickey Arthur, has sketched the framework of his plan for Pakistan at his first press conference.

The Pakistan team has been hit hard by controversy and poor performances in recent times, but speaking at his first presser at Qaddafi Stadium in Lahore, Arthur has indicated his intent to turn things around for the proud nation.

Pakistan are sitting in ninth place on the ICC's ODI rankings, something Arthur has been tasked with improving: "We need to improve our rankings and become more consistent."

Arthur has called for consistency in selection as well, an area that has been criticised as recently as this week, saying: "We need to invest in our players and be consistent in our selection."

The former South Africa coach highlighted his need to be involved with the players on a daily basis: "I will manage issues on a day-to-day basis to make sure they don't impact the team's performance,"

The pressure to perform is intense in Pakistan, but Arthur doesn't want his players to be dominated by fear, saying: "I don't care if the team makes mistakes – professionals make mistakes,

"I don't want us to fear failure. I think any team that fears failure is a team that struggles."

Pakistan will be eager for Arthur to emulate the success he had with South Africa, during his time at the helm South Africa topped the rankings in all three formats, but the post may prove to be the most challenging Arthur has ever taken on in a country where cricket is taken very seriously.

Pakistan, ranked third on the ICC's Test rankings, travel to England with the hope of maintaining their advantage over fourth place England, when they meet in a four-Test series which gets underway at Lord's on July 14.