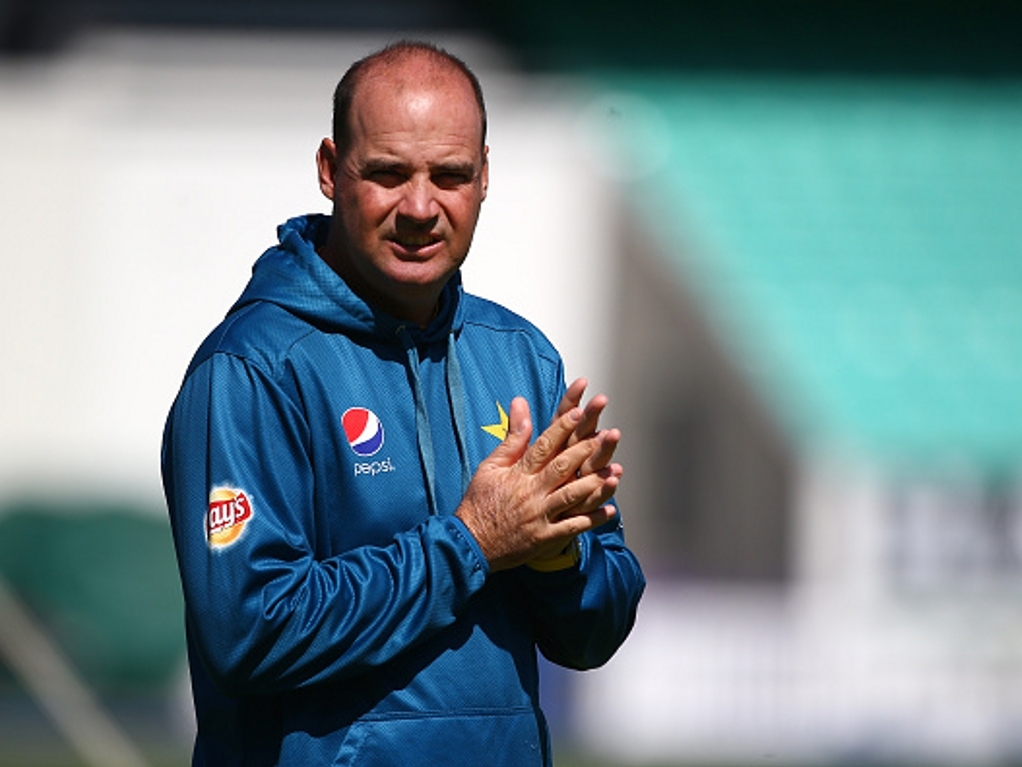 Pakistan coach Mickey Arthur has a lot to think about as he tries to finalise his XI for the final Test against England at the Oval later this week.

Arthur's charges suffered a morale-sapping defeat as they inexplicably collapsed on the final day of what had been an evenly contested third Test at Edgbaston.

As fatigue begins to become a factor for Pakistan's bowlers, the lack of an allrounder has been exposed, while Younus Khan and Mohammad Hafeez have struggled for runs this series.

Arthur is focused on the positives though: "There were a lot of good things for us out of the last Test. I certainly did not feel that we ever rolled over there,

"We were in the contest for most of that game. I've taken a lot of positives out of that and reinforced the positives with the chaps.

Arthur felt just one wicket could have swung the Test: "I said to the boys, we were probably one wicket away there from breaking through

"If we could have knocked Bairstow over or Moeen early, it certainly would have put a totally different perspective on the game."

Pakistan's lack of an allrounder left them exposed to fatigue and also had them sporting a long tail, big factors in the loss in Birmingham.

The coach feels Iftikhar Ahmed could solve some problems: "Yes, he is an option,

"He bowls offspin and decently, England have a lot of left handers so he does give us an option as a fifth bowler if he comes in. But we have to be dead certain he can come into our top six and get runs, because we'll be asking for runs first and bowling second."

Another option available for Arthur would be to pick an extra bowler, but with Pakistan's tail already long this seems unlikely: "It's certainly one of the options, but whoever comes in somebody has got to bat middle order, which makes it a particularly long tail,

England have improved against Yasir Shah, something Arthur puts down to a defensive approach: "They have played the legspinner very well but we have to remember he's been used in a defensive role,

"We bowled first at Edgbaston, there wasn't a hell of a lot on offer, and at Old Trafford so he hasn't had the luxury of bowling with runs on the board.

"I'm hoping we can get runs on board here, it turns a bit and there's a bit of bounce – and that's a legspinner's best friend. I actually think he's bowled extremely well in both roles – attacking and defending."

The boss has expressed faith in veteran batsman Younus Khan, whose technique has been shoddy: "I'm very confident he can make a contribution,

"He's been very open to us speaking about some technical things, he has trained the house down and the hunger is there. I've been really impressed with how he's handled it.

"Watching him train and go about his business, he still tops the fitness charts, he's one of the fittest in the team, his diet is exemplary. He's so professional on and off the field. Put it this way, he's giving himself the best chance to perform and I'll take my hat off to chap like that any day of the week."