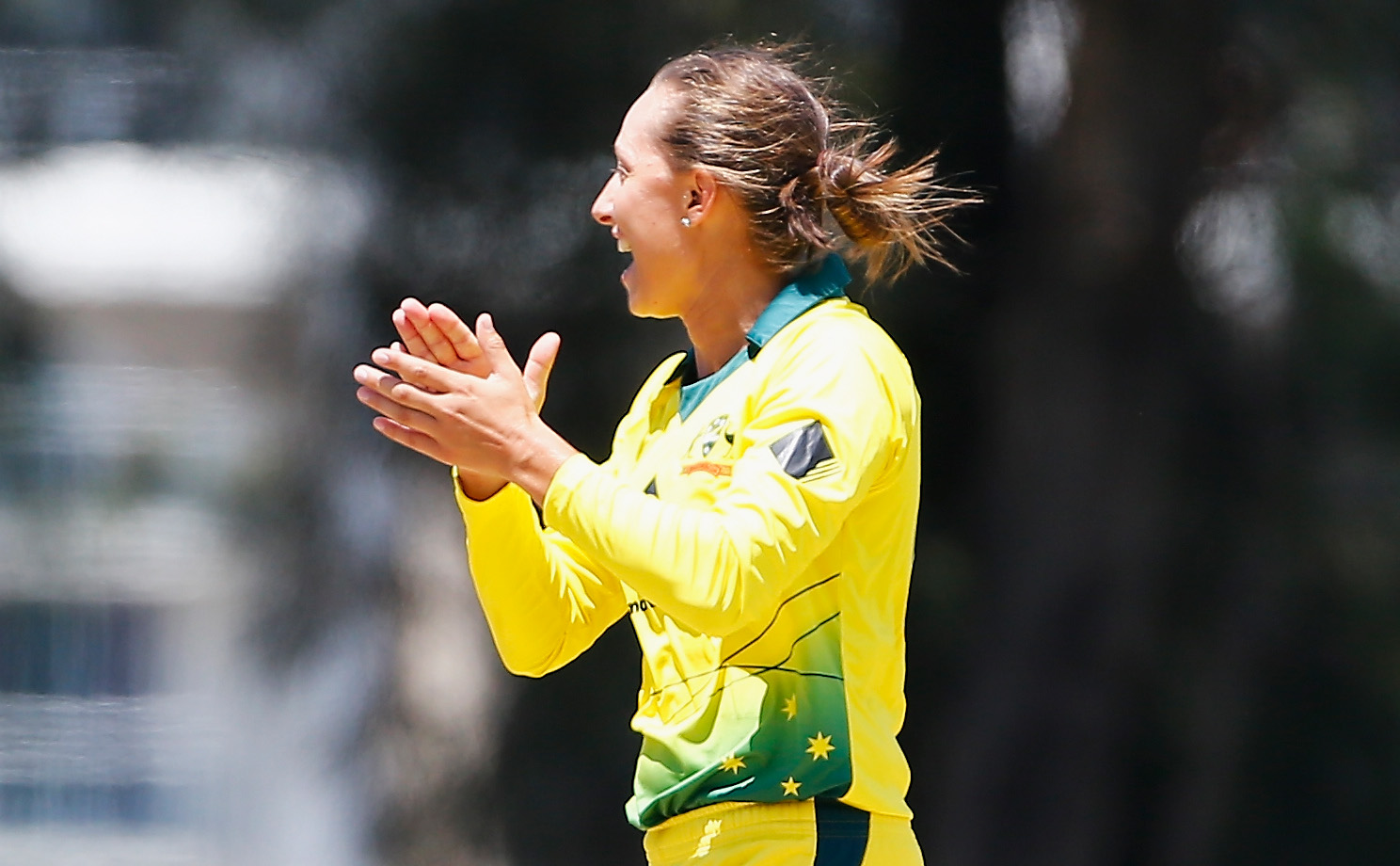 Cricket Australia (CA) has announced the squads, schedule, community activities and uniform for an historic tour of the UK for the nation’s best Indigenous players.

Women’s and men’s squads will tour the UK for the first two weeks of June, with both to play under the banner of the ‘2018 Aboriginal XI.’

The event will commemorate 150 years since an Aboriginal cricket team became the first sporting team from Australia to tour internationally.

Ashleigh Gardner and Dan Christian will lead the respective sides against several of the same opposition from the original tour. The schedule includes matches against Surrey, Sussex, Derbyshire, Nottinghamshire and the Marylebone Cricket Club (MCC).

Venues used for fixtures against Surrey, Sussex and Derbyshire will be the same as those used in 1868 including a double-header at The Oval.

In 1868, 13 Aboriginal players made the trip to the UK. In 2018, the 13 male players travelling will proudly represent one of those pioneers each on tour by displaying their name on the back of their uniform.

The female squad will wear their own names on their back, being pioneers as the first female Indigenous team to tour the UK.

Speaking on captaining the women’s Aboriginal XI Ashleigh Gardner said: “150 years on to be captain is such an honour, and getting the opportunity to lead the girls in a country I have recently played in hopefully I can pass on some of the things I learnt when I was over there.

“Being able to represent my culture is really special and all the girls are really excited to do that too.

“They all understand this is a big moment in their careers and for me to be able to captain a team that is inexperienced in terms of international tours but one that is ready for that competition is a big moment in my career as well.”

Men’s Aboriginal XI fast bowler Scott Boland said: “I look forward to learning more about Indigenous culture and more about what happened during the 1868 tour.

“Going over there with my brother (also in the team) will be great as we can learn a lot together about the story from some of the older guys and some of the coaches as well.”

The uniform incorporates the commemorative artwork titled ‘Walkabout Wickets’ which tells the story of both the 1866 Boxing Day match and the 1868 tour. It was designed by Aunty Fiona Clarke who is the great-great-granddaughter of Grongarrong (Mosquito), one of the stars of the 1868 team.

In addition to the matches, players will engage in activities pre-tour and in the UK to further connect with the significance of the 1868 events as they take over the reigns as story tellers to future generations of Indigenous cricketers.

A selection of players will travel to Victoria’s West Wimmera region to meet with ancestors and visit key sites significant to the 1868 team. Some of these include training and match locations, Johnny Mullagh Oval, Johnny Mullagh’s grave and the Harrow Discovery Centre.

In 1868, all-rounder Bripumyarrimin (King Cole) tragically passed away in the UK. Both squads will visit his place of rest in London to pay their respects.

Teams will also visit a temporary display at the MCC Museum at Lords that explores the history of the 1868 tour. The Royal Albert Memorial Museum (RAMM), Exeter is lending Aboriginal artefacts, newly identified from the 1868 cricket tour to the UK, for display at Lord’s throughout the 2018 season.

“Our women’s team has a strong look to the future with an average age of just over 20 while our men have a great combination of youth and experience.

“I’m confident both squads will perform well against what will be some tough English opposition.”

One noticeable absentee from the men’s squad is Brisbane Heat fast bowler Josh Lalor who is expecting the birth of his first child during the tour.