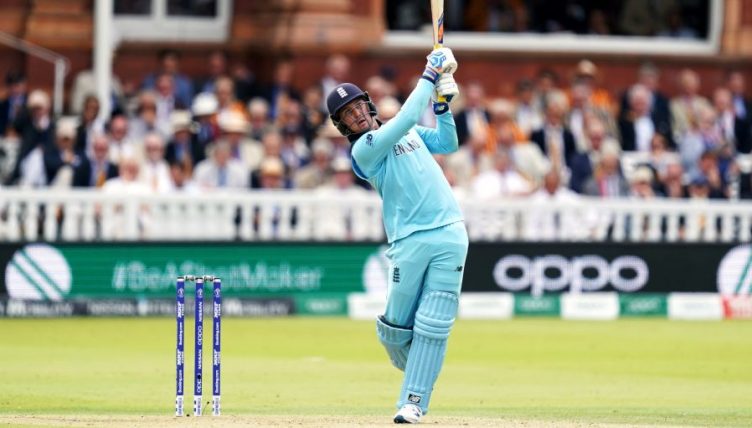 Destructive Opener Jason Roy took one step closer to playing in this summer’s Ashes with the news that he will make his Test debut at Lord’s versus Ireland next week.

Roy recently starred in England’s first World Cup success, his mix of aggression and determination at the top of the order enough to secure him a place in the official team of the tournament.

Doubts have been cast over whether Roy’s technique can stand up to the rigours of Test cricket, but England have had a long-standing issue opening the batting in the longer format – an issue that has been exacerbated since the retirement of Sir Alastair Cook.

Many believe Roy should be given the chance to prove himself at Test level, with fellow bowler’s nightmare Jos Buttler a shining example of how the transition from white ball to red can be made successfully.

Despite a squad of 13 being announced for the four-day Test – due to begin on July 24, chairman of selectors Ed Smith announced that Roy would be in line for a starting berth.

Smith then went on to give his full backing to Roy, telling Sky Sports: “We have total confidence he will be able to adapt to red ball cricket.”