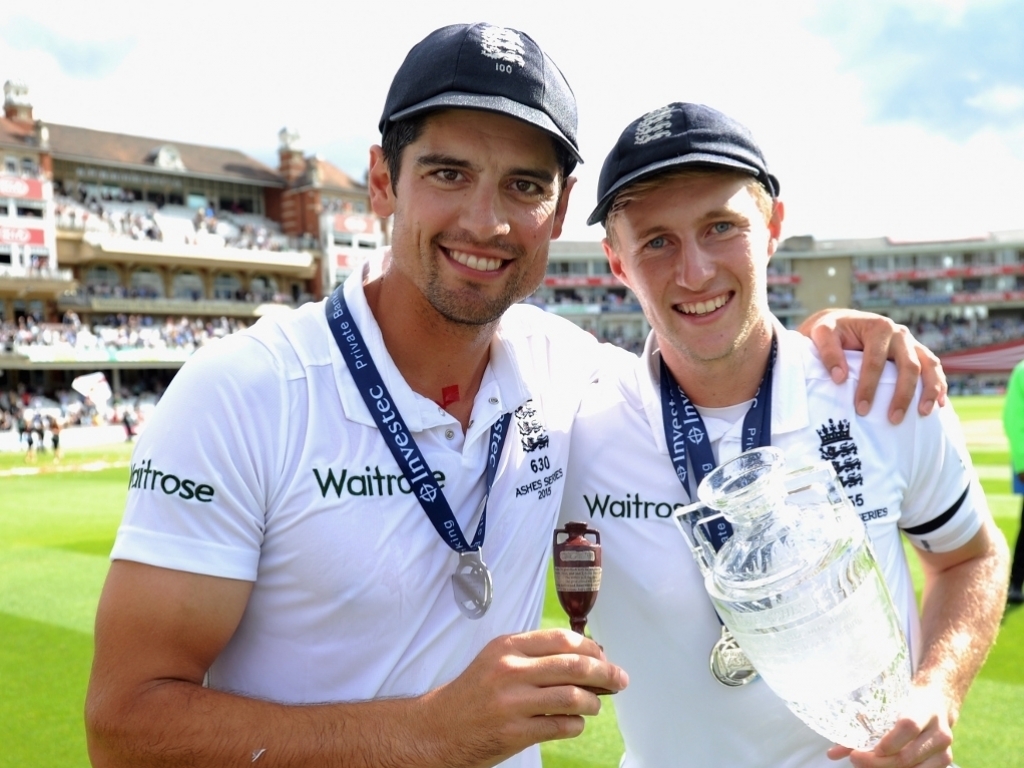 England are currently struggling in the final test of 2016 as they look set to be defeated by the world’s top ranked team, India.

Overall though it has been a relatively strong season that saw them win test series against the likes of Sri Lanka and the West Indies, and despite defeats to Bangladesh and India they are joint second with Australia behind India in the world rankings, so it has been a decent year.

With the series against India winding down to a painful conclusion, thoughts are turning towards 2017 and the highlight has to be the Ashes, so much so that bookmakers are already offering a host of betting odds on it.

England v Australia is arguably the biggest rivalry in cricket and England currently hold the Ashes after winning a fiercely contested series 3-2 in the summer of 2015 in front of their home fans. In 2017, however, the action shifts Down Under, and the last time the Ashes was hosted in Australia it resulted in disaster for England, who lost 5-0 in a humiliating whitewash.

There is little to choose between these two teams and home advantage may prove decisive as the home side has won the last three series.

England also won the Ashes at home in 2013. Seven of the last eight Ashes series have gone to the home team, the exception being England’s famous victory Down Under in 2010-11, and the England team will need to channel the spirit of that win if they are to stand a chance next year.

It may seem early to be placing a bet on it, but not so for the bookmakers, who have already released betting odds showing the Aussies as 4/5 favourites and England as 3/1 underdogs to win the five-match series.

There is a lot of cricket to be played between now and then, and the betting odds are likely to shift, but you could steal a march by getting in now and placing a wager if you feel either England or Australia will start 2017 in strong or poor form, as this will affect the odds.

After the final game against India, England will not play a test match until July 2017, when a four-match series against South Africa begins.

That is followed by a three-game series against the West Indies, and England should beat both of them on recent form, so the odds on them to take the Ashes may go in before that series starts and you may well get better betting odds if you back them now and can bear to wait the length of time it takes for your investment to either pay off or fold.

Australia have a three-match winter series against Bangladesh to look forward to, but will also face a gruelling tour of India in February and March for four test matches. India are in great form at the moment and are likely to emerge victorious from that, which could push out the betting odds on Australia winning the Ashes.

So if you fancy it to go to home form once again, you might be better off waiting until the dust has settled on Australia’s bruising tour of India before betting on them.

If they lose confidence will go down and the odds are likely to lengthen, but that test series against India looks far better preparation for the Ashes than anything England have to contend with so far in 2017, so the Australians could enter the Ashes really well drilled and focused, so if you can find betting odds of more than evens before the Ashes starts on a win for Australia that could prove a worthwhile investment.