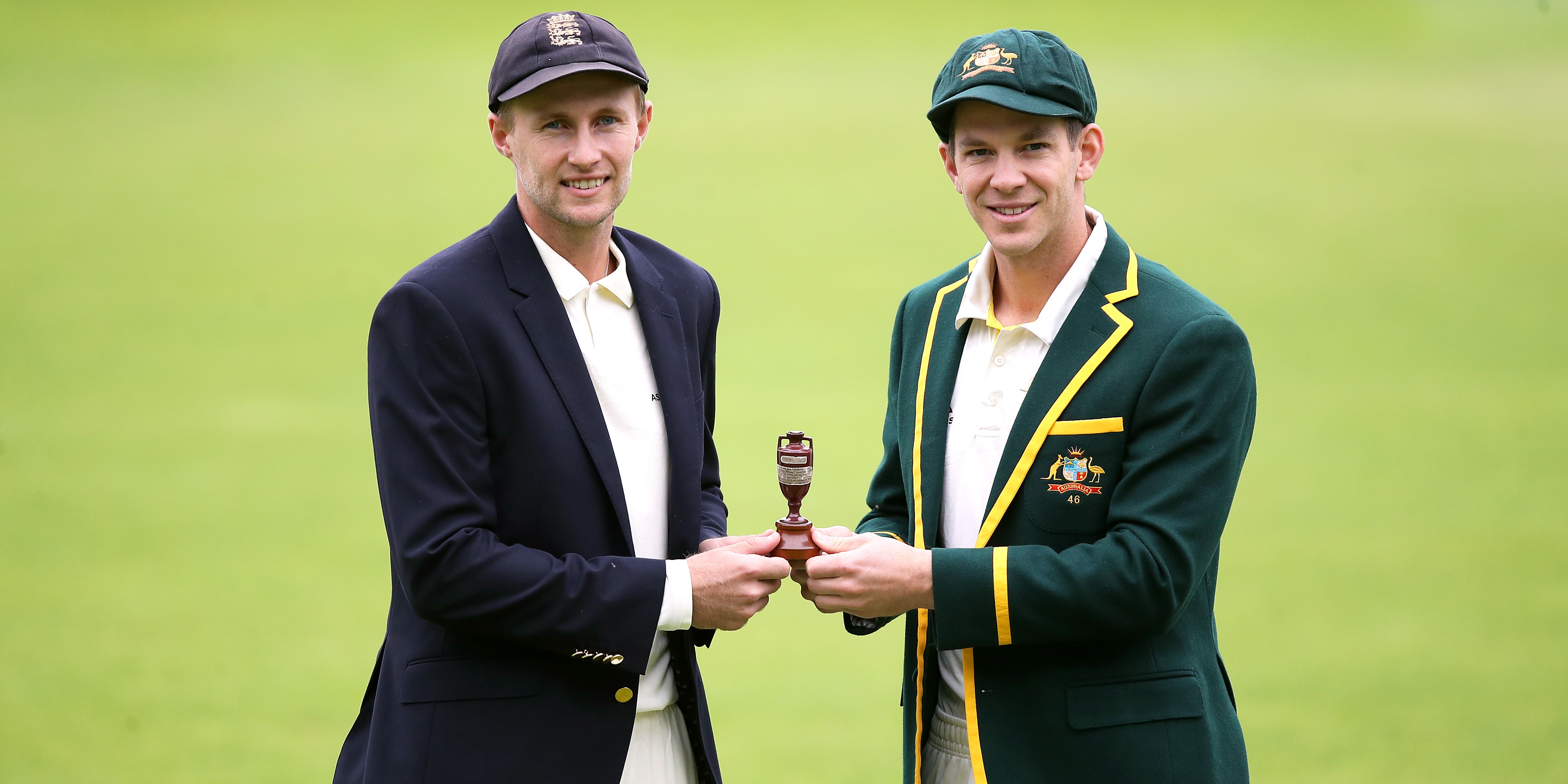 Australia have announced this winter’s Ashes schedule but the prospect of England fans making the trip remains shrouded in uncertainty.

England’s men are scheduled start their quest to regain the urn on December 8 at the Gabba – the Brisbane stronghold where the hosts boasted a 32-year-old undefeated streak until India’s famous win in January – and conclude in Perth on January 18.

That match will be the first Ashes Test to take place at the Optus Stadium, replacing the historic WACA.

The second Test will be a day/night affair in Adelaide from December 16, a repeat of the 2017 programme Down Under, with the traditional Boxing Day and New Year Tests taking place in Melbourne and Sydney as usual.

The five-match series will be wrapped up in just six weeks, with England’s warm-up schedule to be confirmed.

But the question on the lips of fans will be whether coronavirus restrictions will allow them to travel or if a long winter of overnight television viewing beckons. Australia has been relatively lightly affected by the pandemic, partly due to strict border controls, and there have been suggestions from the government that measures will remain until well into 2022.

Nick Hockley, interim chief executive of Cricket Australia, offered an ambition that away fans would be present but stopped well short of anything more committal. The final decision is set to rest with the politicians.

“The lessons learned from successfully delivering a safe summer in 20-21 gives us confidence on what we’re able to achieve, and we’re all hoping for a summer of full crowds and an Ashes atmosphere we’re all accustomed to,” he said.

“In a perfect world, we would welcome England fans back to these shores for a summer of singing and sportsmanship. Of course, we will be guided by the Australian government on all things related to international travel.

“The Ashes is one of the great global sporting rivalries and seems to grow ever larger with each series and generation. We cannot wait to host England men over five Tests this summer. The most recent men’s Ashes series was a remarkable contest that captured the imagination of the entire cricketing world and I expect this summer to be no different.”

The Women’s Ashes follows hot on the heels, once again taking place as a multi-format points-based series comprising one Test in Canberra starting January 27, three Twenty20s and three one-day internationals in Adelaide, Sydney and Melbourne. The final match will take place on February 19.

Tom Harrison, chief executive of the England and Wales Cricket Board, welcomed the announcements.

“It’s a hugely exciting prospect that both men’s and women’s squads will be heading to Australia,” he said.

“It promises to be a highly competitive and close contest with teams in both series evenly matched. I have little doubt that the rivalry and drama will once again capture the interest of sports lovers across the globe.

“2022 is going to be an amazing year for women’s cricket. With an Ashes, a World Cup in New Zealand and a home Commonwealth Games in Birmingham, this could be a landmark year for our team.”