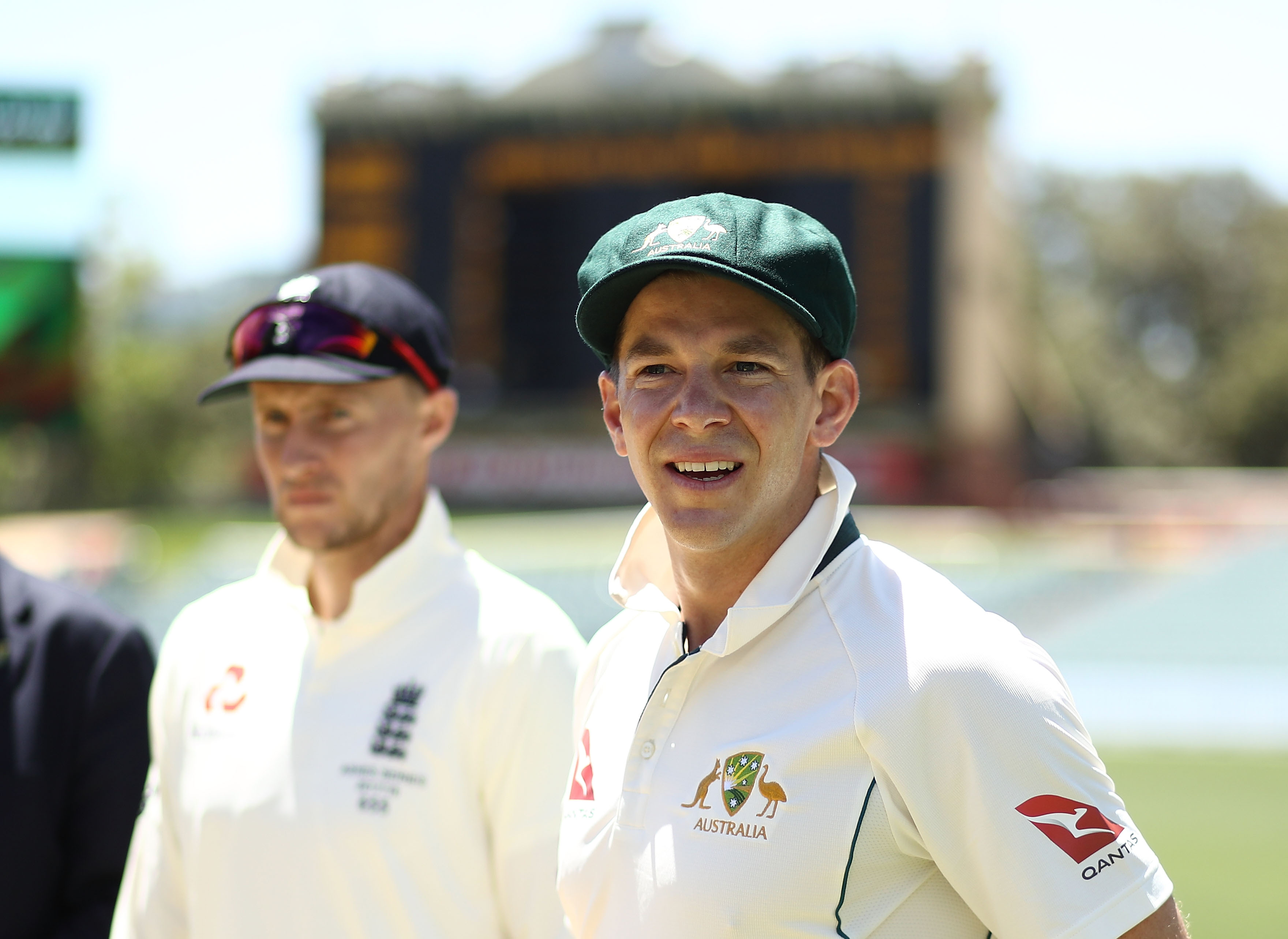 Cricket’s age-old rivalry resumes in Brisbane this month, as Australia target improvement on 2017’s struggles against India and Bangladesh – and England eager to build on Test series wins over the West indies and South Africa.

Both sides have played plenty of limited-overs cricket, too, and must adapt to the stamina and tougher demands of the longest form of the international game during a long, taxing tour.

Flanked by New Zealand and Sri Lanka in the International Cricket Council’s rankings for Test teams, fifth-placed Australia will be really pleased to be hosting the Ashes this time around, after South Africa recently showed just how hard it is for even the most formidable batting unit to play well in English conditions. They’ll want to end the year in, at least, third position, currently occupied by England, particularly if the Proteas and India swap draws. Recovering from a string of batting collapses and the careful management of Pat Cummins are among their chief concerns, while the return of Tim Paine from a seven-year Test exile needs thorough justification. Venue-wise, the Sydney Ground will get the chance to boost a languishing esteem – and the Adelaide Oval has the first ever day-night Ashes Test to host properly.

With Alastair Cook returned to the rank and file, England have a new Ashes captain in Joe Root. Less conservative than his predecessor, Root will have to shoulder plenty of pressure a long way away from home. The contentious travelling media won’t help. His batting order is missing experience, his seam attack has been plighted by injuries and Ben Stokes’ participation in any of the five matches remains the balance. Moeen Ali, more than ever, will really have to live up to his standing as the team’s frontline spinner. They all profess to know what they are going to do, but they’re really going to have to walk the talk – quickly. As publicly noted by Shane Warne on the day Australia announced their squad for the first and second Tests, there are glaring deficiencies for Root and company to pounce on.

Australia dropped a veritable selection bombshell by opting for Paine ahead of Matt Renshaw. For all intents and purposes, Renshaw is a victim of Matthew Wade and Peter Nevill’s exit. With Wade and Nevill out favour, a wicketkeeper was required – and because Paine is sharp behind the stumps and can open the batting, the unlucky Renshaw had to make way. Chadd Sayers is in the squad, but the uncapped seamer won’t likely get a gig in the playing XI, until rotation comes knocking for one of Mitchell Starc, Josh Hazlewood or Cummins. Cameron Bancroft could force his way into the first-choice middle-order on the back of a glut of runs – including a hefty double-century for Western Australia against a strong South Australian attack earlier this month.

England have been struck by injuries to their bowling ranks, leaving Steven Finn sidelined and Jake Ball fighting to be fit – and George Garton brought into the picture and Craig Overton thrust to the fore. Overton is pushing for a spot in the series opener – and would do well to beat Chris Woakes, if not Ball, to it. While the Aussies battle through wicketkeeping struggles, the visitors are flush with

Jonny Bairstow and Ben Foakes. David Malan, James Vince and Mark Stoneman have a mere 15 Tests between them, though, leaving plenty of responsibility with Gary Ballance to come to the party alongside Cook and Root. The selection of Mason Crane is intriguing, with the young leg-spinner a near definite for the day-night Test in Adelaide.

Timing and injuries have not worked in England favour and, despite their own shortcomings on and off the field, the Australians will capitalise at home, according to some of the best cricket sites. They won’t quite whitewash the opposition, but a victory margin of two or more Tests isn’t an untoward prediction.