Home Countries Australia Ashes spots up for grabs in the Shield

Ashes spots up for grabs in the Shield 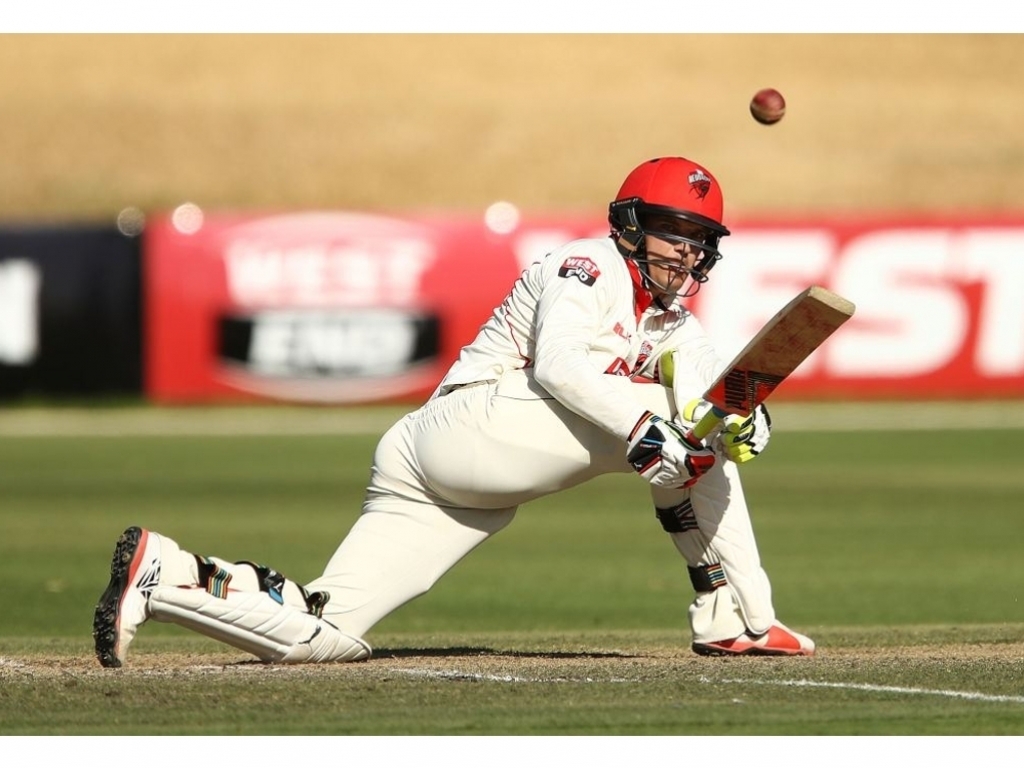 Players eager to make a case for inclusion in Australia’s Ashes plans will have a chance to do so in the first three rounds of the Sheffield Shield.

Coach Darren Lehmann opened the door for those who would break into his XI to face England by declaring if players do well in the Shield they will play.

Australia’s domestic season got underway earlier this month with their List A competition currently called the JLT One-Day Cup but the Shield will be in full swing when England arrive.

Lehmann told reporters on Friday: “It’s the most exciting time for every cricketer around Australia at the moment.

“There’s spots up for grabs as we know and we’ve got the JLT (One-Day Cup) going on and then three Shield rounds.

“It’s really going to get down to the pressure of those first few Shield games to perform and put your name in lights.”

The places up for grabs are the number six position currently occupied by Glenn Maxwell, the keeper space and a reserve quick slot.

Lehmann hinted that the number six position, traditionally used for allrounders may be used to shore up a shaky top order.

The coach added: “We’re pretty open with that.

“Obviously the back end of last summer we just went with the four bowlers and the way GOAT (off-spinner Nathan Lyon) has been bowling, he’s been fantastic in the last 12 months.

“So, with England with so many left-handers as well, we could easily go with just the four.

“We’ve got to pick the best six batters to get us some runs and, including the ‘keeper, the top seven have got to make enough runs, need a big series.”

Lehmann has turned up the heat on Matthew Wade following a barren run in Test cricket since he made his return to the format against South Africa.

He went on: “Matthew (Wade) has to make some runs in Shield cricket.

“He’s said that himself – making runs – he’s been a bit disappointed.

“I thought he kept really well in the Indian series and the Bangladesh series but we obviously need runs from our ‘keeper and our No.6.

“That’s part and parcel of what we’re looking for in these (JLT Cup) one-day games and the three Sheffield Shield games.”