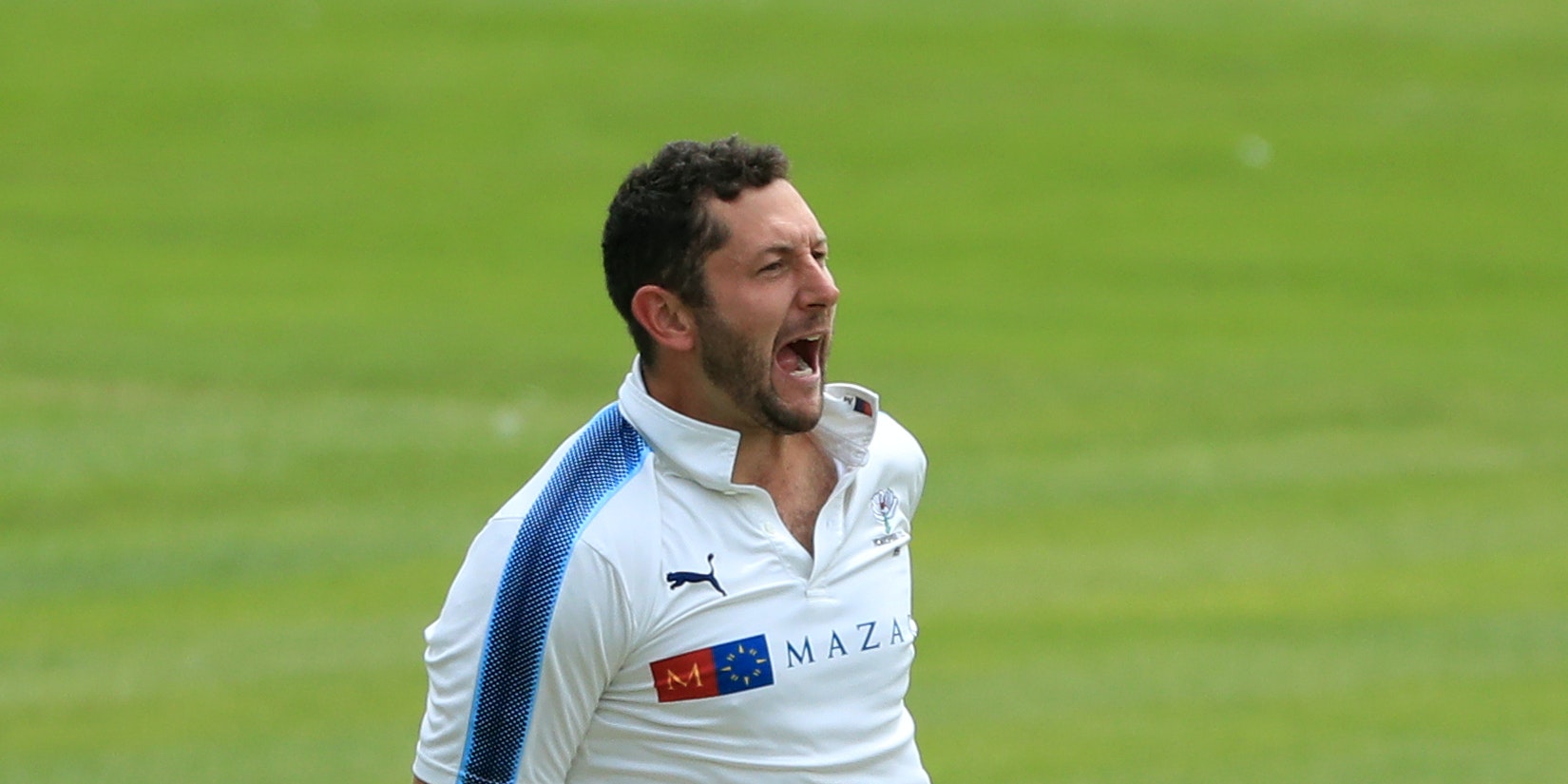 The 35-year-old has been a stalwart at Headingley since his first-class debut in 2003 and went on to represent England on 142 occasions, including 23 Tests.

Bresnan appears set to sign for another county, with Yorkshire announcing he was leaving “to pursue playing opportunities elsewhere”.

His existing deal was up at the end of the season but, with the domestic programme on hold until at least August 1 due to the coronavirus shutdown, a clean break has been made.

“I didn’t take this decision lightly but now is the best time to move on. There is still plenty of fire in my belly and I look forward to what the future brings,” said Bresnan.

“I would like to thank Yorkshire for giving me 19 fantastic years and the opportunity when I was younger to kickstart my career.

“Hopefully with me moving aside, the younger players will get their opportunity to kickstart their careers as well. It has given me immense pride to represent the county for the best part of two decades. My Yorkshire cap is one of my proudest possessions.”

Nicknamed ‘Bressie lad’ and a co-host of the club’s recently launched ‘Covers Off’ Podcast, Bresnan is synonymous with Yorkshire, for whom he has harvested the majority of his 557 first-class wickets.

He was a key member of the side that won back-to-back County Championships in 2014 and 2015 but reached the pinnacle as part of England’s Ashes-winning team on the Australia tour of 2010/11.

Martyn Moxon, director of cricket, said: “Everyone at the club has huge respect for Tim for what he has achieved in his career for Yorkshire and England. He has represented the club with huge pride and distinction for 19 years.

“His contribution both on and off the field has been immense and we wish him every success for the future.”